Editor's Note:  The following report is builds on the content that MSU's Offensive Line Coach Mark Staten shared with X&O Labs for our Middle and Outside report.  To view the entirety of that report, click here. 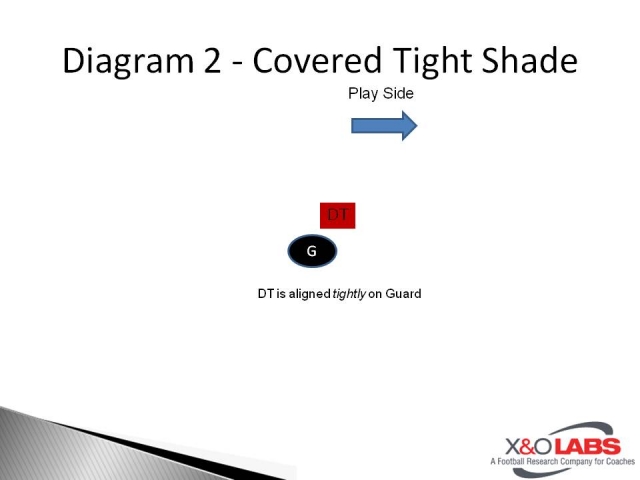 The reach step could be classified as a lateral step and not a bucket step.  The width of that step is predicated on two scenarios:

Mark Staten at Michigan State University talks about varying that first step based on whether or not that player has help in a combination.  “With help, we talk about zone reach footwork and without help it’s tight reach footwork,” said Staten.  The specifics behind each technique is below: