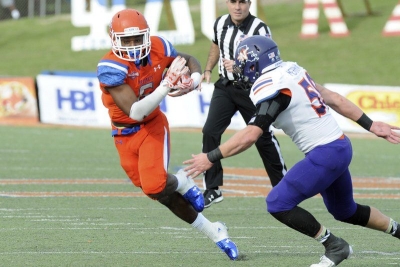 Before continuing any further, we should address the entire foundation in which Sam Houston State’s offense is centered around: Finding space and exploiting it.

This philosophy comes in two-fold: Chasing space in zone coverages and creating separation in man coverages. That’s the crux if how this system works. Just as numbers are equated in the run game, space is created in the pass game and much of the onus of taking space falls on the wide receiver corps. One of the first things wide receivers coach Terence Archer told us was “our receivers will always be right. The quarterback has the responsibility to see what the receivers are doing. Our receivers get a lot of freedom here.”

It’s an up tempo, no huddle operation that just set the Southland Conference record for plays in a season, by amassing 1,275 snaps in 2015. Offensive coordinator Phil Longo rotates through a half dozen receivers each contest and each is ingrained with the mantra, “the receiver is always right.” This means that the responsibility is on the receiver, not the quarterback, to find the necessary voids in zones and the mismatches in man that are necessary to be successful. Sounds challenging? Maybe. But the roots of the Bearkats Air Raid system are grounded more on the ideals of big play potential through the air than a ground and pound, move the chains philosophy. According to Coach Longo, it’s a more sensible risk. “We are an Air Raid offense and when you think about Air Raid you think about passing the ball,” he asserts. “People that know me, know I love to pass the football. If you give me an opportunity to run a four-yard power concept or a 15-yard dig, I’m going to throw the 15-yard dig. It’s a higher return.”

Sam Houston State is a tempo team that averaged 85 plays and averaged 16.2 seconds between plays and Coach Longo credits the speed of his offense to the simple line of communication he uses to get his players in the right situation.“We don't use boards, wristbands, hats, etc. because when interns are doing that they are not doing the things they need to be doing such as coaching our guys each week,” Coach Longo told us. “We go too fast to worry about defenses getting our signal. They still have to get it fast enough and you need to still defend it.”

Editor’s Note: For more information on No Huddle communications, go here to read our No Huddle Study.

In many situations, Coach Longo is providing the correct play call based off game plan tendencies by formation, which are detailed in case two.

The Bearkats by design are a 10, 11 and 20 personnel team and label their skill players as the following:

While much of their terminology is devised by the offensive staff, teh approach to personnel is rooted into the Air Raid system. According to Coach Longo, they only have three types of formations. The “R/L” signify the strength of the formation and concept side. 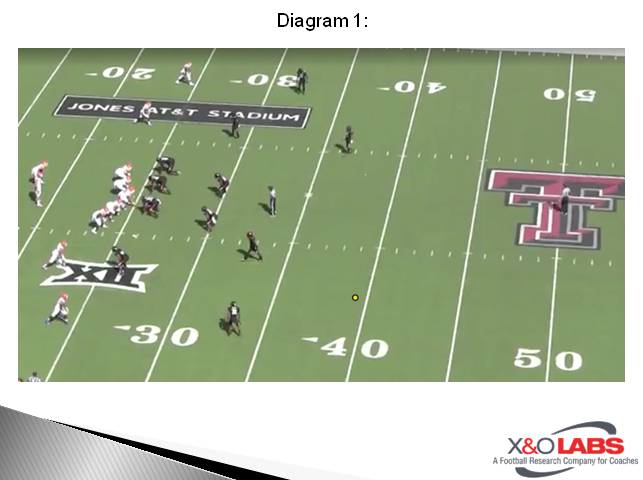 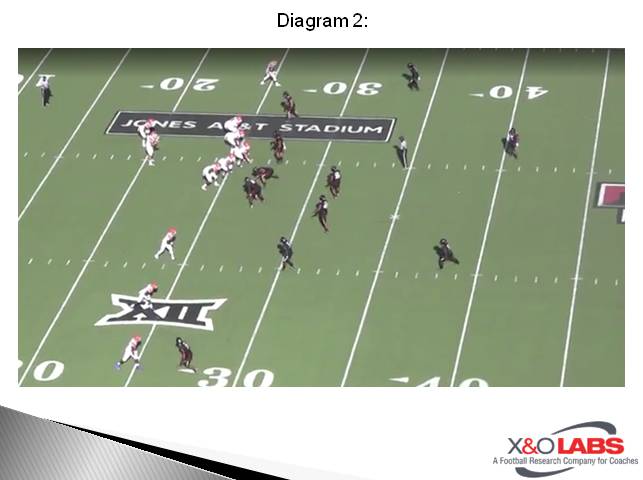 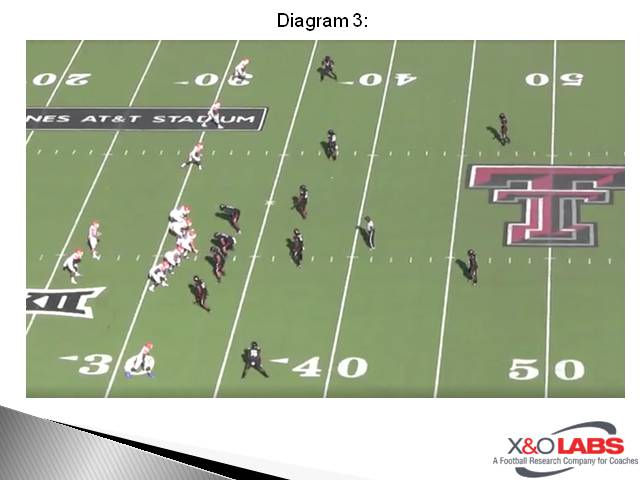 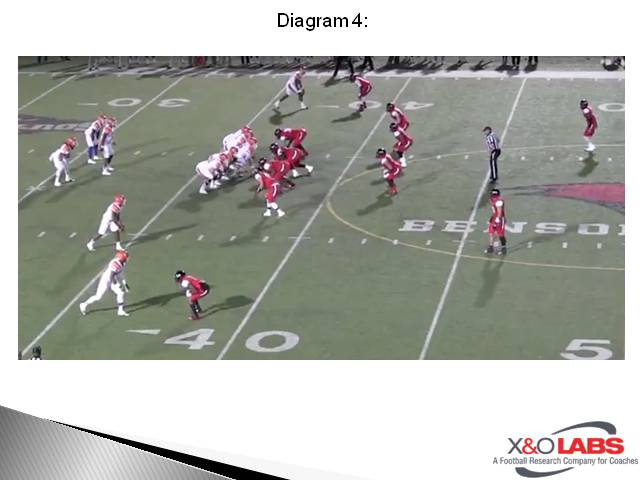 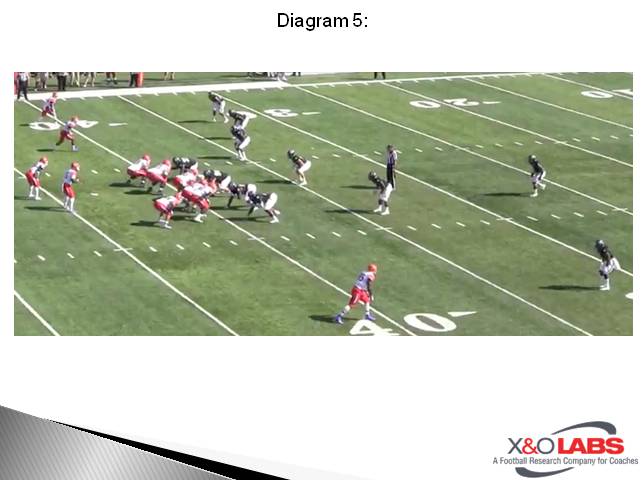