Editor's Note:  Coach Kyte entered his first season on the University of Dubuque staff in 2011, directing the defensive line and coordinating the special teams. Prior to coming to Dubuque he spent a season on the Augsburg College (Minn.) staff, directing the linebackers, defensive line and special teams. He also served as video coordinator and assistant recruiting coordinator for the Auggies. Kyte served for two seasons (2008-2009) as an assistant coach (tight ends) at Division II Winona State University (MN), where he coached two all-conference NSIC tight ends.

Jon Kyte of Dubuque University (IA) details his version of the shield punt scheme, where he will overload a formation and meshes a rugby and directional style punt for maximum productivity.  He shares all components of the scheme with XandOLabs.com. 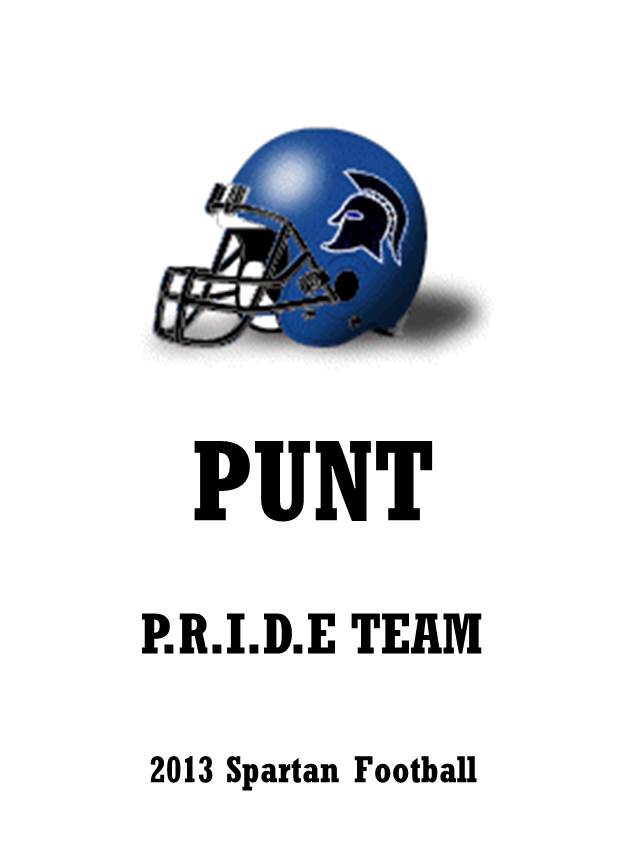 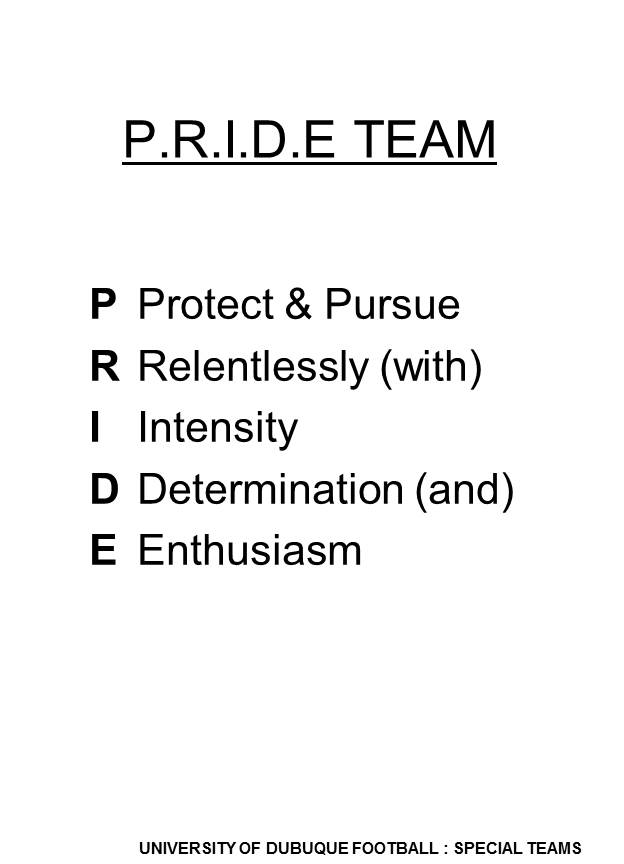 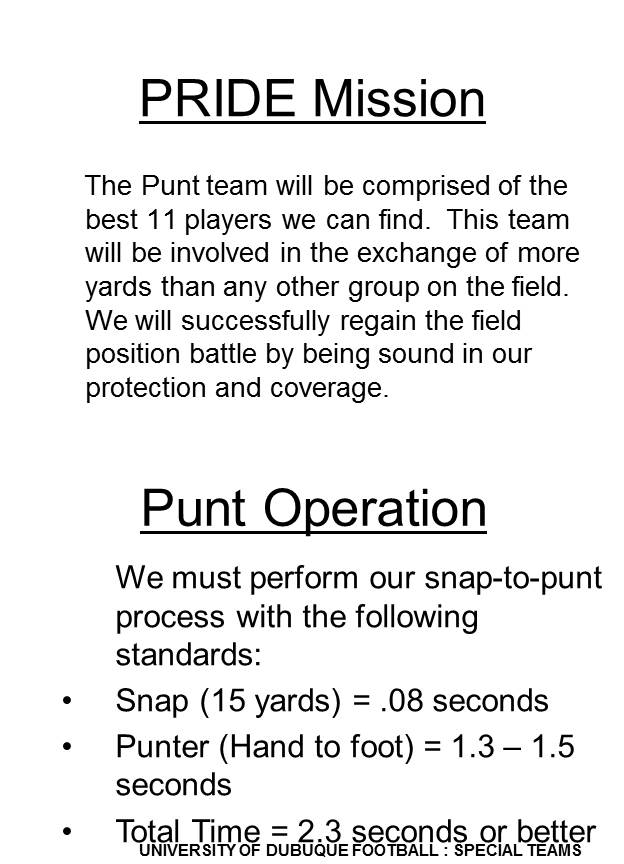 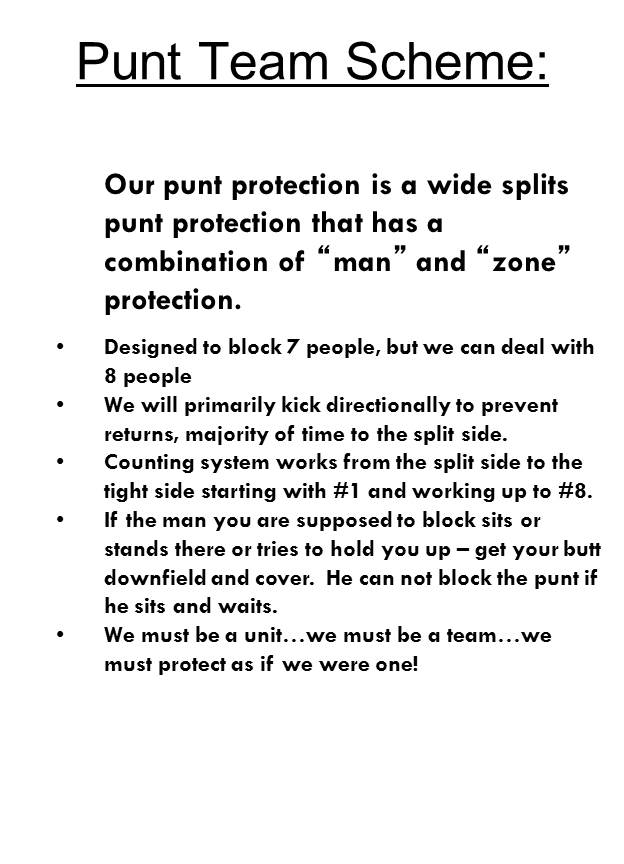