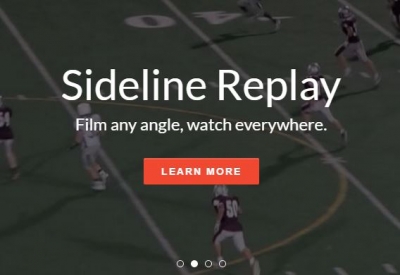 One little-known rule change from the NFHS two years ago has gone virtually unnoticed… and it could be one of the biggest opportunities for high school coaches in 2015.

See the NFHS’ illustrations below for a clarification and continue reading to see how to do it... 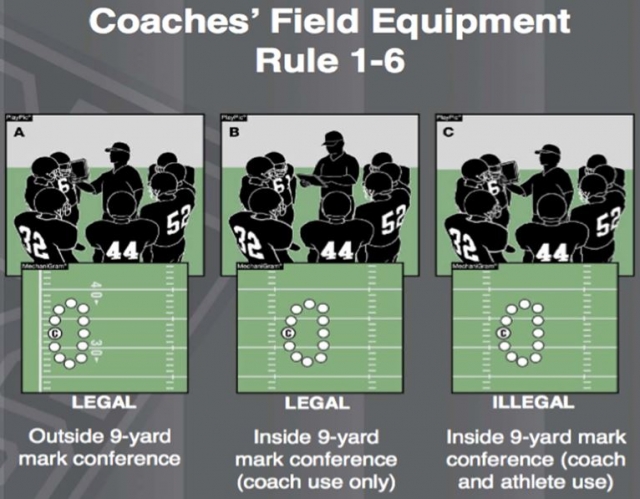 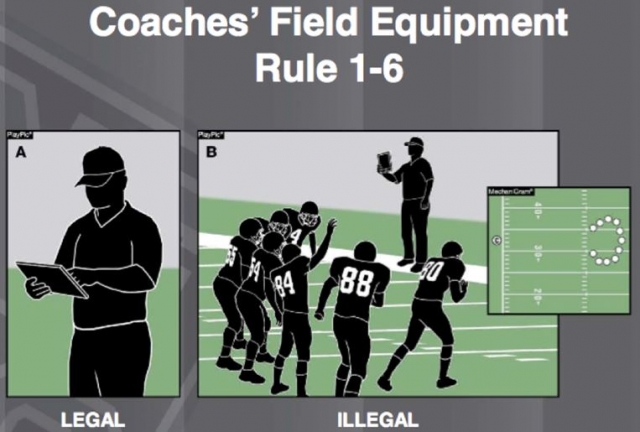 So, here’s what this rule change means in the real-world… 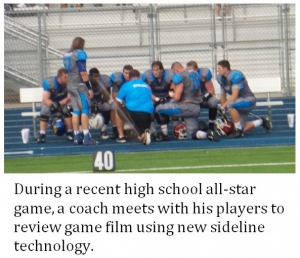 With this rule change, gone are the days of watching film on Saturday only to discover the one or two changes you could have made to win yesterday’s game. And, our favorite, you’ll no longer have to “get on” a kid on Monday due to a blown assignment, because you’ll be able to immediately show him the mistake and make changes during the game.

You can see now why we’re excited about NFHS Football Rule 1.6.1.2. This rule change allows us as coaches to be more efficient, timely and it quickly improves player performance.

But Here’s the Big Question…