Will Healy was only three games into his head coaching career and this was certainly not the vision he had for himself. His Austin Peay State University football team had already been outscored 154 to 59, and things weren’t getting better. As he went to seclude himself  in the corner of the Eastern Illinois University baseball team’s dugout after this last drubbing, he questioned his purpose as a head coach and mentor. “I remember just crying,” he said. “I asked myself what did I do to deserve this? Where is the light at the end of the tunnel? I hurt so bad. It killed me for the coaches I hired that they weren’t having a great experience. It killed me for the players that bought into what we were asking them to do that they couldn’t enjoy some semblance of success. I took it hard.”

He originally believed that his identity as a football coach was not based on results but on the process of developing young men. So, why was losing a game hurting this much? He questioned what was really important. Call it a watershed moment, call it what you want, but it was at that moment where he made a conscious decision to teach the value of appreciating wins rather than lamenting about losses. Although he would have to wait an entire season to put this new philosophy in order, the Governors finished 0-11 that season, this shift in mindset started to produce tangible results. He led Austin Peay to an 8-4 record in 2017 and five wins in 2018, the first back to back five-win seasons since 1984-85.

Now as the head coach at UNC Charlotte, he built upon the mentality of celebrating wins by incorporating what is known as “Club Lit,” a fictional club-style party dynamic hosted in both home and visiting locker rooms alike. The lighting is dimmed, illuminated solely strobe lights as the bass pumps from a local DJ’s digital turntables. It's a reward for winning but more importantly a lesson in the hard-fought world of Power 5 football. 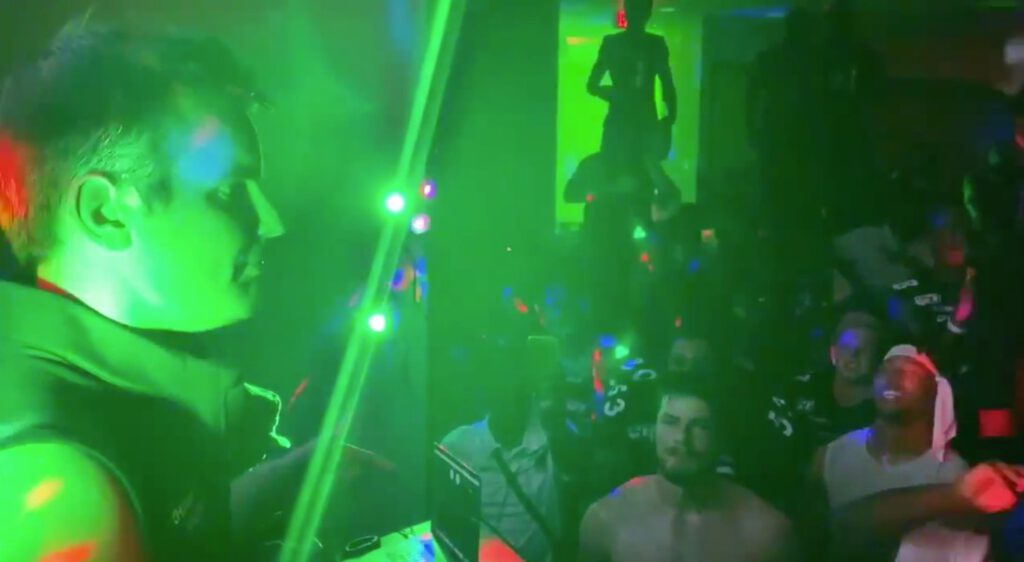