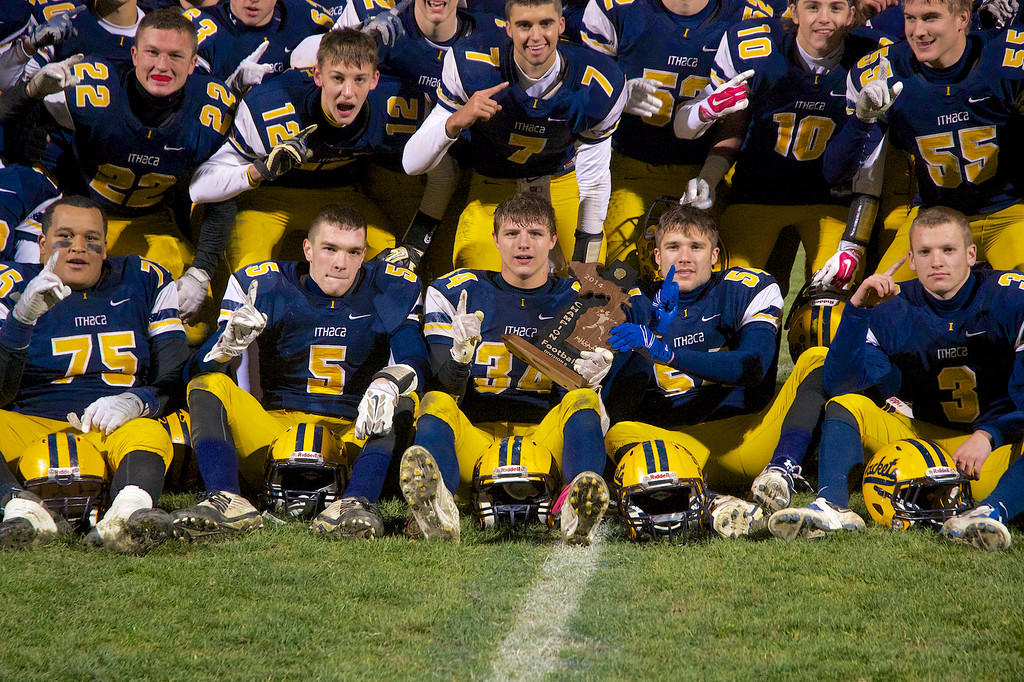 When I first got into coaching nearly two decades ago, I heard the current Don Bosco Prep (NJ) head coach Greg Toal say, “If you want to learn how to coach and how hard it can be, coach at a small school.” Coach Toal was, of course referring to his early coaching days at smaller classifications, and I had no clue what he was talking about. Having mentored at schools with enrollments of at least 500 boys, I wasn’t used to those “small school problems” that many coaches across the country were having. That was, until this past season went I spent the fall at a small public school in Union County, New Jersey. It was there where I had to learn about several challenges: stimulating competition among a smaller talent pool, fighting complacency with the “star” players and working through a functional depth chart with diminishing numbers in season just to name just a few. And I was just an assistant coach. This became the impetus that drove me to conduct this research project. I wanted to find out how some of the most successful small school high school coaches were running their programs despite being confronted daily with these issues.

After conducting my research, I’ve found that it seems success at coaching in the small school level is directly proportioned to how well you manage issues such as handling limited numbers, smaller coaching staffs all while sharing athletes and facilities. It was the goal of this study to uncover the solutions that some of the top small school coaches in the country were using to combat these issues.

The structure of our research was to find the problems that these small school coaches were having and how they were addressing these issues. We provided each contributing coach with a series of potential issues and they were asked to pick one and address specifically how they were solving it. They are separated into the following four domains:

Once we put together the four domains we wanted to address, we needed to establish criteria for potential contributors. The criteria was as follows:

After developing those criteria, we engaged in the pursuit of finding our contributors.

Now it’s important to note our contributors came directly from our reader base, they were not picked directly by the XandOLabs.com staff. Although a hard deadline prevented us from connecting with all of them, we tried to be equitable in representing several states across the country. Our contributors are listed below