5 In-Season Ways to Improve Wellness of the Offensive Line

My name is Sam Parker, and I am the offensive line coach and run game coordinator at Ferris State University. We are truly fortunate for the success we’ve had at Ferris State. We were voted the #5 team of the decade for Division 2 football. We’ve also had a lot of success on the offensive line with 6 All-American selections and 16 All-Conference selections in 4 years. We aren't blessed with the most talented athletes in the country, but you'd be hard-pressed to find guys who work harder. Our culture is a "blue-collar mentality, roll up your sleeves" environment.

We must be tough by nature because we don't have the support you dream of at the college level. We have some of the worst facilities at the D2 level. We must shovel the field when it snows if we want to practice. Our coaches must be nutritionists, therapists, equipment managers, tutors, custodians, and anything else that it takes to ensure our players are getting the best experience possible. But that’s why we’re successful. There’s a great deal of fun and love that we have on our staff. A lot of the things I’ll cover in this article as it relates to development, you might have someone be able to make a better effort than yourself. I recommend utilizing a nutritionist or a strength and conditioning coach if you have access to one. If you don’t, this article will be a good start. 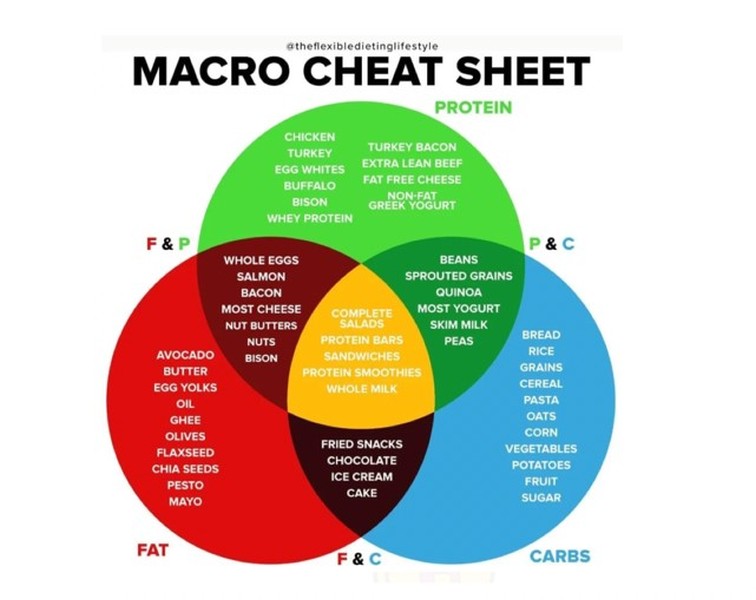 The purpose of this report is to accelerate the development and progression of a healthy offensive line. There are several different ways to improve the health of an offensive line, but I will be covering in-depth 5 of them. The healthier the offensive line is the less fatigue they have. The less fatigue they have will lead to better on-the-field performance which will impact the game. No bench press, 40 times, or broad jump has ever decided a game, but the health of a player/unit certainly has.

Writing this report is through the eyes of a coach who doesn’t have the resources that many others have, and usually most of the things I’ll cover can be done with no equipment on a flat open surface. I want to be sure no matter where my players are that they will never be hindered by not having access to equipment. Everything that we will cover is quality training at any age level or skill level.

The 5 ways to improve the health of your offensive line: culture, body care, mobility flow, practice preparation, and rotation.

Just like everything that comes with football, if you don’t have a culture to support this, it won’t work. Just telling guys to prioritize health over anything else isn’t enough. It must be a priority that is ingrained into your culture for a change to occur. Making your guys aware of its importance is not the same as teaching them and showing them why it’s important.

Our culture at Ferris State is being in the FOLD (faith, order, love, discipline.) It is not a culture with a foundation of grinding guys to their breaking points and seeing who is left standing. Our culture values trust. When a player tells us that his shoulder is bothering him, we value what he says. He is not marred with being called “soft” or “weak.” We take that information and apply it to our daily habits. We believe in the honesty of our players leading to a stronger culture.

The culture of the offensive line room is forever changing like fashion. Never branching out past our key foundational principles that our team establishes, but always taking on the identity of the group. Every year is different and takes on the personality of the individuals in the room. It’s my job to lay down the foundation and give the guys the core things that we have and will do. As it relates to practice, meetings, schemes, workouts, etc., we have standards and expectations. Some of these have never changed, but if there's a better way about going about it, I'm open to hearing about it. I've made changes to several things, and my guys have always helped me with that. By being open-minded and listening to the players, it allows for changes for the positive to occur.

When we implemented a more health-conscious mindset, it was meant with some resistance. I made the point to the offensive line that I was more interested in them having good flexibility than a good bench number. I cared more about their recovery than how fast their 40-yard dash was. The biggest thing that put a shock into their system was the fact that I wanted to play more than 5 guys consistently during a season. The starters didn't like the idea of having fewer snaps. The backups were a little apprehensive to upset the pecking order. The younger guys were worried that they would screw up. There were a lot of concerns and rightfully so. Their entire lives, coaches, including myself, instilled the importance of certain movements and priorities. I wasn't expecting a smooth transition, but I was expecting open-mindedness and that’s what I got.

One of the things I sold my guys on this new mentality was asking the room, “How many of you have played on a team that had the same starting offensive line for every game in the season?” Nobody raised a hand. I made the point that injuries are inevitable. You cannot play this sport successfully trying to avoid injuries during the game. I told them, “What if your broken ankle could be a sprain? Wouldn’t you want to train that way? Why not make it our goal to feel as fresh for week 20 as you did week 1?” Once I laid it out to the guys that my number one priority was to make them feel better and that in turn would lead to us being more successful, they responded positively to that.

It was all about the culture of the room and getting the guys to buy into this new philosophy. I told them we would try this out in the spring and summer when we weren’t having games. Working on our mobility, flexibility, nutrition, etc. If we didn’t see progress, we would go back to our conventional way of doing things. In those off-season workouts, we added a period of stretching and some basic nutrition review in our meetings. Some days we would do yoga instead of our standard positional workouts. I also dialed back our periods, focusing on smaller fewer taxing techniques to save their legs for team periods.

The results were astounding. We went through the spring with no injuries and greater technique. Going into the 2019 football season we continued our emphasis on health over anything. We rotated 9 guys consistently throughout the season on top of all our prehab work. Even developing and getting the younger guys ready to roll by using them in practice. 13 offensive lineman rotations in practice to keep up with our high tempo offense and practicing our substitution system in practice to make sure we were all on the same page for the games.

The results of that season were amazing. We had no critical injuries. Only two minor injuries (sprained ankle, and shoulder separation), which neither guy was out for more than two weeks. Our performance increased, and guys were bought in. For the most part, they loved the new emphasis and style of playing. There were times where they were frustrated, but I assured them that this will make them better players and have better results in the game. It led to us having a great year making it to the national semifinals game losing to West Florida, who won the national championship the next week.

That’s why culture is so important as it relates to implementing the tools it takes to be a healthier offensive line. It's the most important because I can assure you if guys don't think it's important, then your results will be disappointing. If there is only talk about it and no execution, then the guys won’t execute as well as they should be. I don’t think there’s been a season of football for any team that injuries didn’t occur, so if it seems like a guarantee, then why not make it a focus: to limit those injuries, to limit the severity of those injuries, and develop and prepare the inevitable replacement? That’s what drives our emphasis on this philosophy. 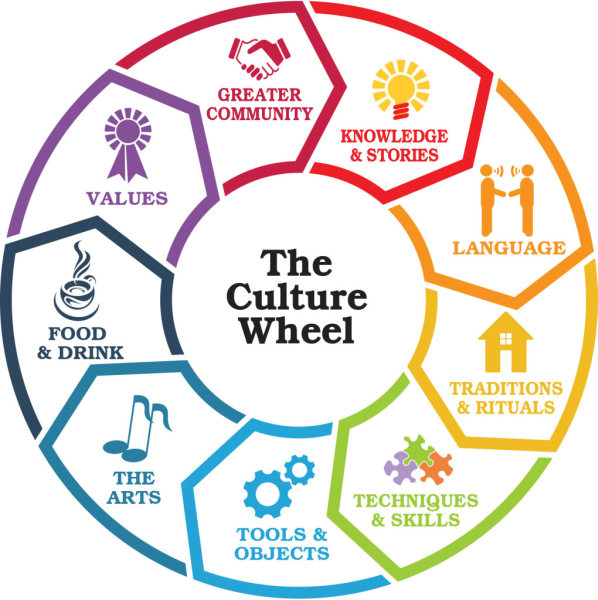