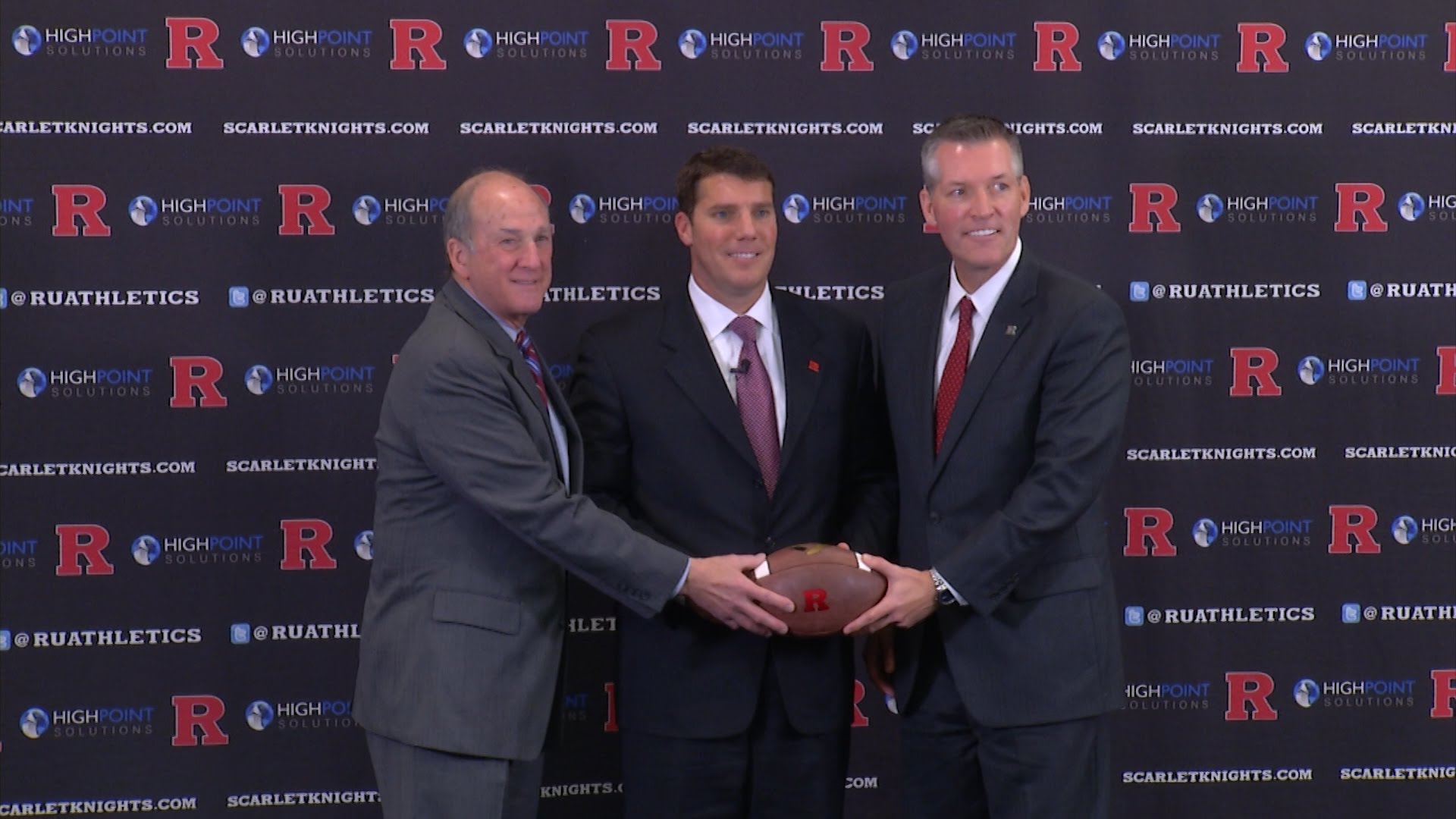 As Rutgers football begins spring practice this week, new head football coach Chris Ash inherits a program that has finished in fourth place or lower in the East division of the Big Ten conference- including one bowl win in the last four seasons- all amidst numerous off the field issues. So in his effort to change the culture at Rutgers, Ash-who has spent the last two seasons as Urban Meyer’s defensive coordinator at Ohio State-has already implemented some of the on the “on edge” coaching methodology that Meyer has used with his programs since his days at the University of Florida. Mike Kuchar, the co-founder of XandOLabs.com, spent time with Coach Ash this winter talking about his plan to change the culture in Piscataway.

On Edge Teaching is a philosophy that forces players to respond in uncomfortable situations (both on the field and off). It teaches them how to handle adversity in extreme circumstances.

MK: What have you done so for this off-season to change the culture of the program?

CA: “The first thing I want to do is develop the culture that I want in this program. A lot of it is modeled after what we did at Ohio State, but there are things that I’d like to do differently that I’ve been exposed to at other places also. I first define to my players what culture means. Many coaches throw that term around a lot including me. But you have to step back and think about what the definition is of culture in that program. To us, culture is ‘the only acceptable way to behave and to perform.’ We talk about the three components of that culture as being the following:

Players need to be continually communicated, educated and motivated to make it happen. That is the process we are in right now.”

MK: In what ways are these three components of culture continually reinforced during the offseason?