By Mike Kuchar with Sam Nichols

Back in 2002 when I made my first convention trip to New Orleans (gosh, I miss that place) I made it a point to make sure I recapped, then re-filed my notes on the trip. I usually did this on the plane ride back; as to make sure everything was fresh in my mind. Many of us know, those two to three days can be a whirlwind, pulling us in every different direction from reconnecting with old friends to habiting the local watering holes. As a coach, I have an obligation to myself and my staff (many of them could never make the trip) to make sure I reported back on everything I’ve learned. Now as a football researcher, I feel the responsibility to report back to our readers on the same issues. So, now we bring the best of Louisville to you. These notes are in no particular order and in fact are a reflection of the sporadic, streams of consciousness style of note-taking I adhere to.

What Coaches Are Researching: 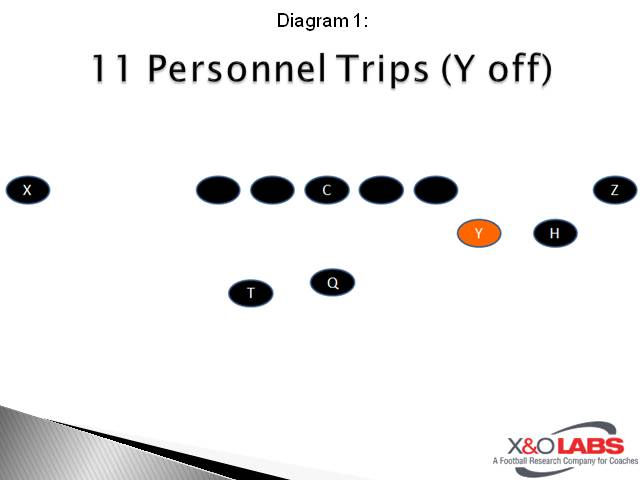 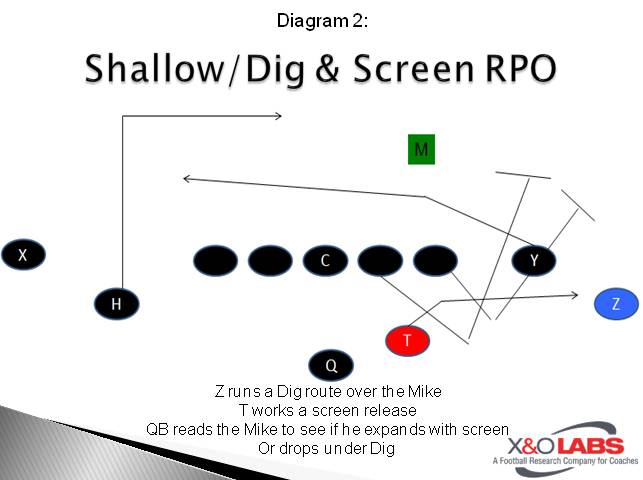