Once again, Cincinnati played host to some of the top coaches across the country when over 350 offensive line coaches poured into the Millennium Hotel Downtown to expound upon the finer components of football—leverage, footwork and hand placement. While many times our off-season editorial schedule prevents me from attending most clinics, this one is always a must attend annually. And as this was my eighth COOL clinic, it may have been the best. Normally, the speaker lineup features a packed run down from both the collegiate and professional ranks, this time around there were some nuances.  An entire crew from NFL Films was following the clinic’s host (and former Cleveland Brown offensive line coach) Bob Wylie as he continues his reality television show career stemming from the success of HBO’s Hard Knocks. 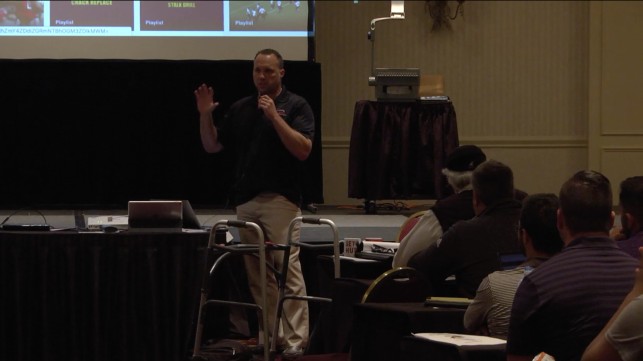 It also featured a first-time player presentation as Browns offensive line members Joel Bitonio, JC Tretter and Austin Corbett converged on educating the clinic base on the nuances of the inside and outside zone schemes. I was able to stay through the entire presentation list (save for Coach Butch Barry of the University of Miami), so I wanted to provide what I felt were the most important nuggets of these presentations. We segmented our research into one key trend coaches should expect to see this fall in the common areas of offensive line play.

This is usually my favorite part of the clinic, where coaches like longtime NFL offensive line coach Paul Alexander tell us that he truly grasped the meaning of leverage while studying a glass bird antique in his mother-in-law’s home. (Don’t ask, long story). 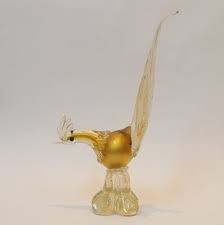