Teaching the Dead-Snap in 5-Steps 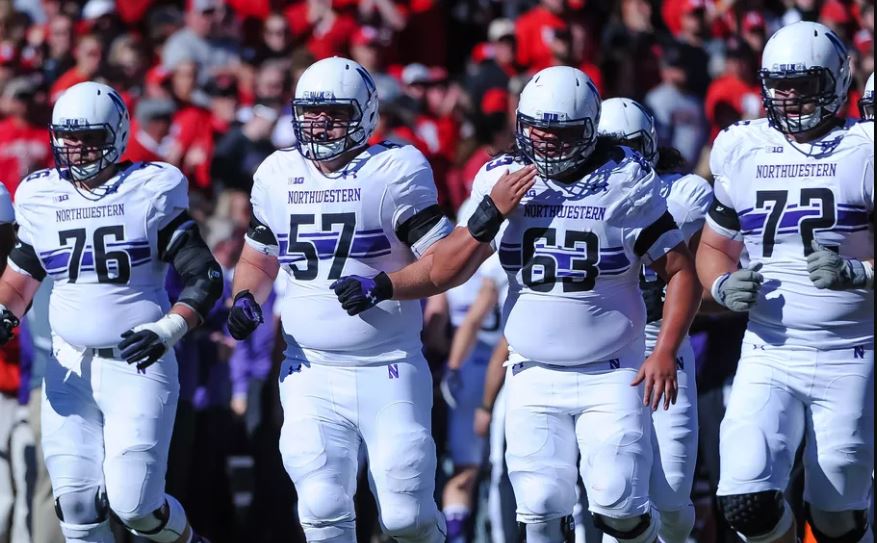 It was directly after the 2015 season when Northwestern offensive line coach Adam Cushing felt he needed a change. That season seven snaps negatively affected the outcome of the offensive play, including one that turned into a pick six. So he did what most good coaches do, scoured the earth to find better information on how to make the shotgun snap more efficient. So after consulting with offensive line coaches at all levels he decided to invest fully in the dead-snap shotgun technique, which compromises speed for accuracy by eliminating the wrist flick of the center.