Hands & Footwork in the Run Game 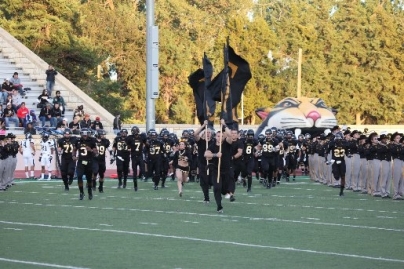 Two of the biggest debates amongst offensive line coaches are whether to load the hands in the run game and whether to use a bucket step on zone runs. This article will take a look at the pros and cons of these two questions.

WHY LOAD THE ELBOWS?

Many coaches teach their o-linemen to draw their elbows back on their first step (grab your guns) and to throw their hands forward (shoot) on the second step. Three main reasons for doing this are shown below:

Other coaches teach their o-linemen to shoot their hands directly from their stance to the defender. Some of the reasons for doing things this way are: