Editor’s Note: The following research was part of X&O Labs special report on Man Pass Protection Drills. The full-length version of this special report is in our Insiders membership website. You can join the Insiders by clicking here. 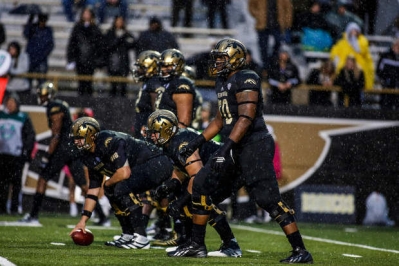 While many of the techniques in the special report can be applied when blocking stagnant or stationary targets, the greater issue in pass protection is coaching players on how to defend movement, particularly at the first level.

This report is devoted to the techniques and drill work associated with defending E/T and T/E games, zone pressures and man pressures in pass protection. We researched not only how offensive line coaches are teaching their players to identify pressure, but more importantly, how to block it when it does come. Before we delve into the techniques these coaches use and the drill work that corresponds with it, a brief background on who our contributors are: