Teaching pass rush is sometimes considered an art more than a science. There are certain principles that make up a good pass rush. Without question, the get off is most important and there are many ways to enhance this aspect of the pass rush. The second most important element is racing to the set point of the QB drop. Both of these intangibles will make most offensive linemen panic. The final quality of a successful pass rush is the escape, which is where all of the hard work of beating an O-lineman can either fall to waste or flourish. With today’s mobile QB, accelerating to the QB is as important as beating the Lineman trying to protect him.

The Finger Sausage Illusion: Point your fingers together (like the above photo). Next, stare at an object directly behind your fingers - you'll see the illusion. 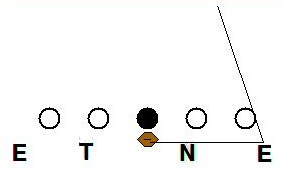 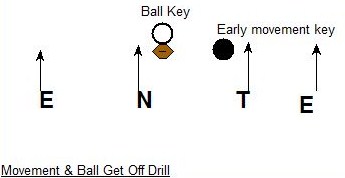