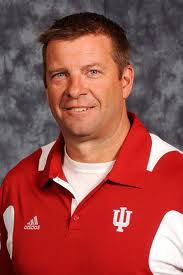 Researchers' Note: You can access the raw data - in the form of graphs - from our research into DB press techniques: Click here for the Statistical Analysis Report.

We all want that lock-down corner, the Derelle Revis shut down stud who has the potential to alter an opponent’s game plan and change the course of the game.  If the technique is played right, it can make an offensive one-dimensional or even cut the field in half.  But let’s be honest – chances are a Derelle Revis or Champ Bailey may not be walking onto your practice field any time soon. So you have to make the most of what you have – and that’s what this week’s Coaching Research Report is all about.

For the purpose of this report we’ll be addressing techniques used by the isolated corner.  We’ll assume he has no help, regardless of the coverage.  We’re talking about MFO (middle of the field open), no middle field defender, just a corner on the receiver.  It's a coverage most coaches are scared to play, and perhaps rightfully so with the vertical elements the spread offense possesses.  We were actually surprised to hear that 70 percent of coaches will only press their corners if they feel he has the ability to do so.  So, we wanted to find out if it is your players’ lack of athletic ability or a reservation in your ability to teach the proper mechanics of press technique that prevents you from doing so.  Apparently it’s both.  Well, that’s why we’re in this business.   We’ve consulted with the masses that use a press technique on a regular basis and they have given you an all-access look on how you can develop your corners into dominant defenders.  Sure, that Revis-type may not be coming in the building any time soon, but after reading this report, you may not need him to.

Case 1: Proper Stance/Vertical and Horizontal Alignment The responses were unanimous.  Nearly every coach we spoke with on this topic talked about how the feet will control the hands.  There is nothing more important in teaching press than teaching the play of the feet.   We couldn’t tell you how many times the mantra "feet first, then hands" was blurted over my cell phone line this past week.  But before you can play the feet accurately, you must be able to get into a good stance.  Many coaches, including the ones we have as our analysts, feel that teaching the stance of a press corner sometimes goes overlooked.  At the risk of boring some veteran coaches, we put together a majority consensus on what a stance should look like for a press corner: 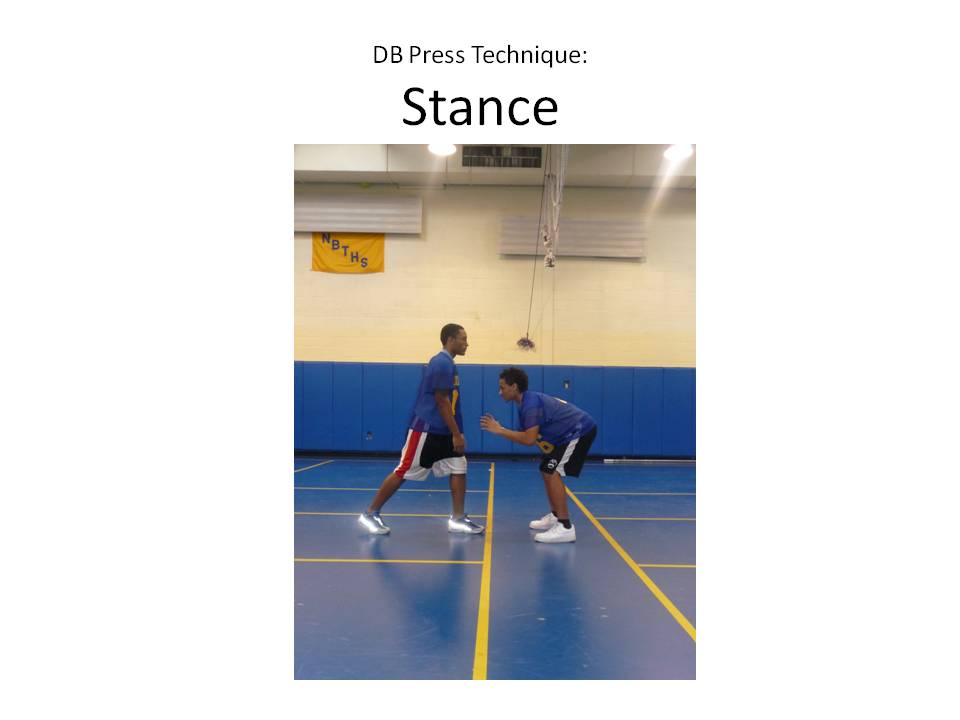 Press Corner Leverage When we refer to leverage, we’re speaking specifically about the horizontal and vertical cushion a corner should give to a receiver.  Our studies show that the majority of coaches, 34 percent, teach their corners to line up less than a yard off the line of scrimmage.  I remember hearing Mark Stoops speak at a clinic years ago when he was a defensive backs coach at Kansas State and him saying that deciding how much ground you’re going to give a receiver is strictly dependent on how good he is.   Coming from Stoops, this made a ton of sense, but I quickly found that I was not that good of a coach to assess my player’s abilities individually, so I had to give them a reference point.