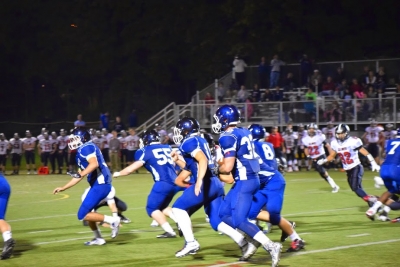 At Wethersfield, we’ve become a three headed monster that attacks our opponents with quick passes, perimeter runs, and run/pass concepts. To counter these strengths, defenses often will try to create a numbers advantage by having defenders be responsible for a part of the run game and a part of the pass game simultaneously. It is our goal to diagnose their strategy early in the game and then use those responsibilities against them with each of the three offenses phases I mentioned above. We assess things like:

Our offense moves very quickly, but we don’t want to sacrifice options to get into advantageous formations. For that reason, our skill position players have a couple of simple rules they follow in regards to know where to align. They are as follows:

1.  Our receivers are labeled from X, H, Y & Z, from left to right, and they never overlap or change order. The players must be able to operate out of the different positions.

2.  Our running back (R) will become the inside most receiver closest to the backfield in any of our Empty formations (3x2 or 4x1).

These formation variations create issues for defensive coordinators in real time, and put the responsibility on the players on the field to make the correct adjustment. 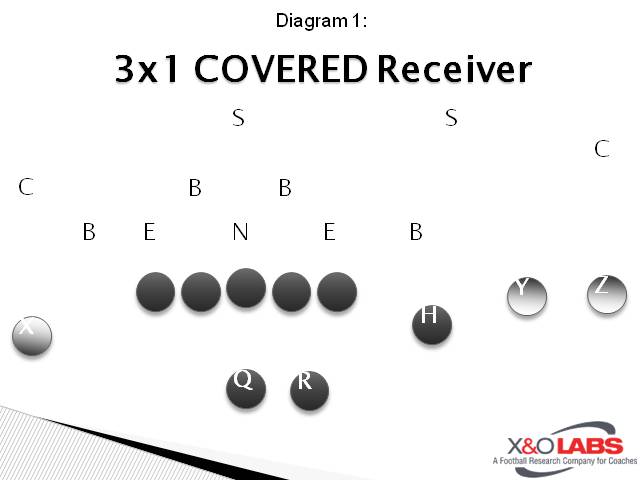 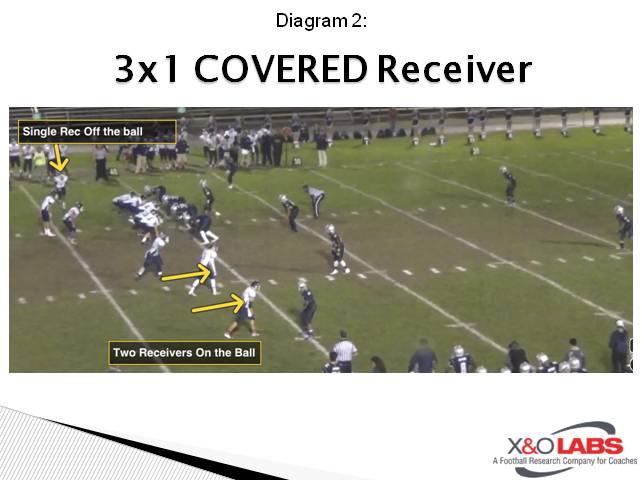 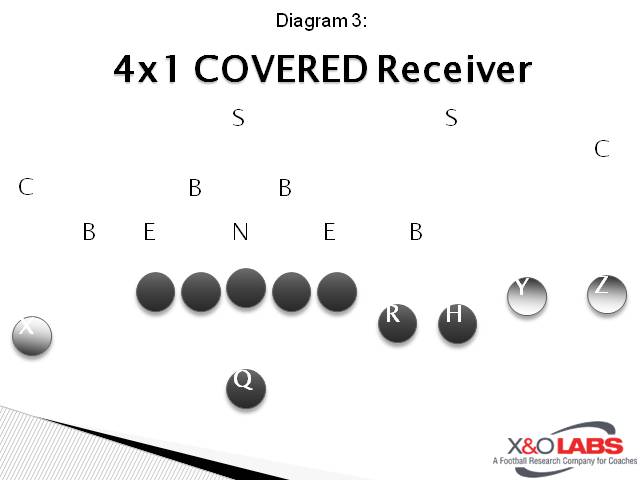 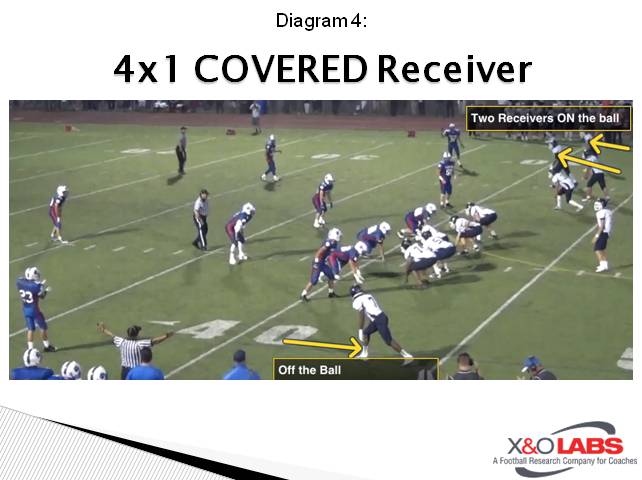 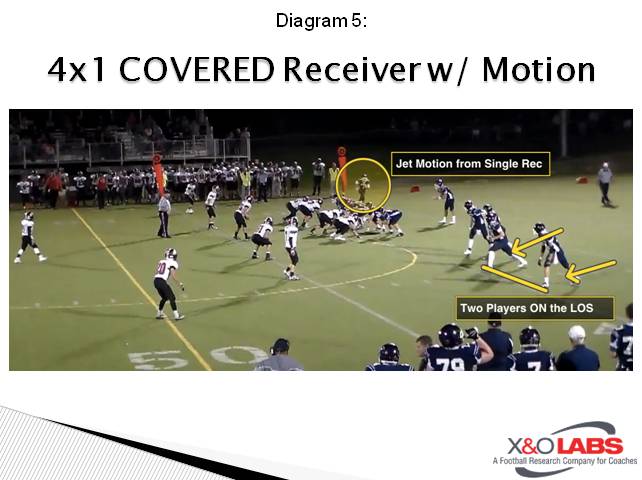 Outnumbering Defenses with the Jet Sweep:

With all the extra blockers we get on the edge, our Jet Sweep has become a great play for us. Our Jet Sweep concept is actually a passing play for the receivers and a running play for the running back. This concept keeps the players “statistically”happy (receivers get receiving yards and running backs get rushing yards), and also puts them in the best position to be successful. When a receiver is tagged to run a jet sweep, they will run full speed jet motion and the QB will actually flip/pass the ball in front to them. This allows the receivers to do what they do best, and doesn’t force us to spend a lot of practice time on repping handoffs. This also assures us that any dropped exchange is an incomplete pass and not a fumble. This rule applies in conversely for running back. They will receive a handoff when tagged to run the Jet Sweep from the back field.