One of my pet peeves about clinic presentations has always been that coaches discuss the running game versus base defensive fronts only. Obviously in game situations, the defense isn’t going to sit in their base defense all the time. We must realize that defensive coaches and players watch film, too. And they are going to adjust what they do both pre and post-snap to try to stop what we do best. The purpose of this article is to discuss blocking three base run schemes against defensive movement (slants/twists/blitzes/etc.)

At Fort Hays State, we break down our running game into three base categories:

In teaching our run game as a limited number of concepts instead of individual plays, we are able to have a diverse ground attack with multiple backfield actions with limited teaching of footwork, hand placement, and other fundamentals for our guys up front. Depending on our personnel at quarterback, running back, and receiver; we can adapt our run game with various reads and combo plays as well.

We teach assignments to our o-line and tight ends similar to a matchup zone concept in basketball. Our goal is to get double teams on down linemen when possible while still being gap sound. All defensive fronts are grouped into five basic categories: 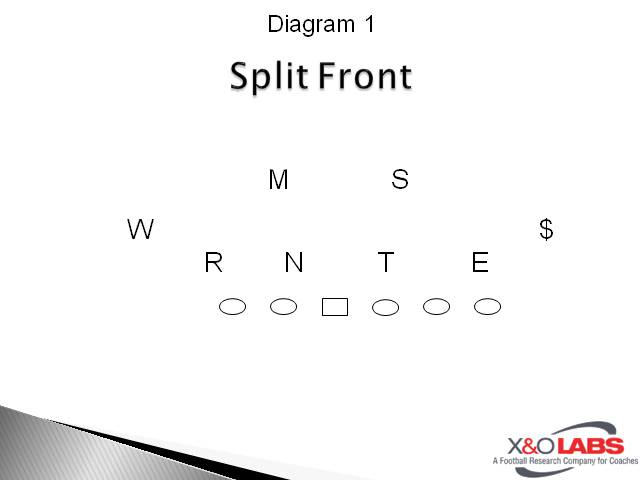 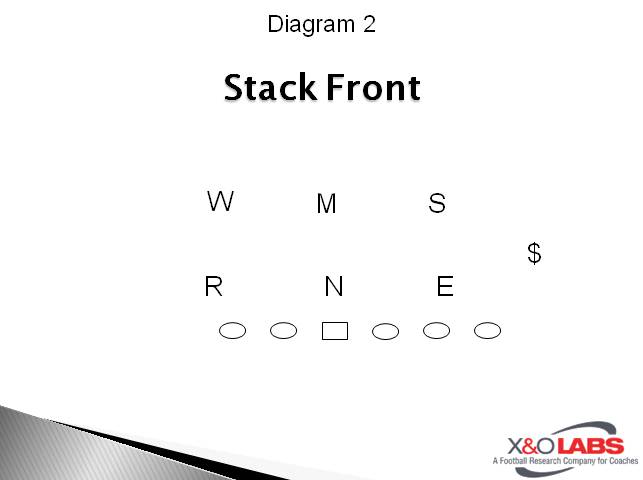 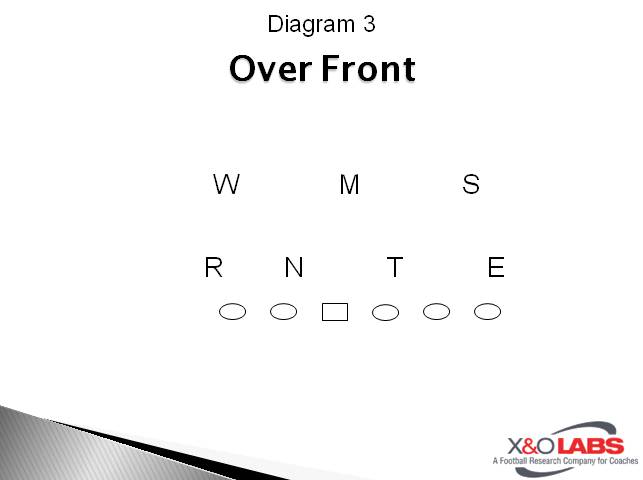 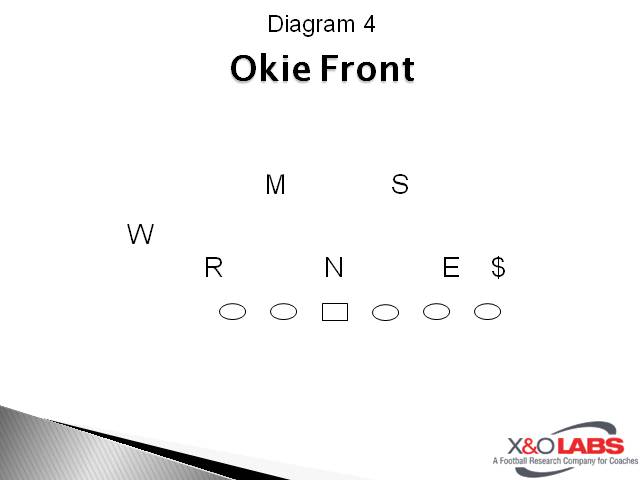 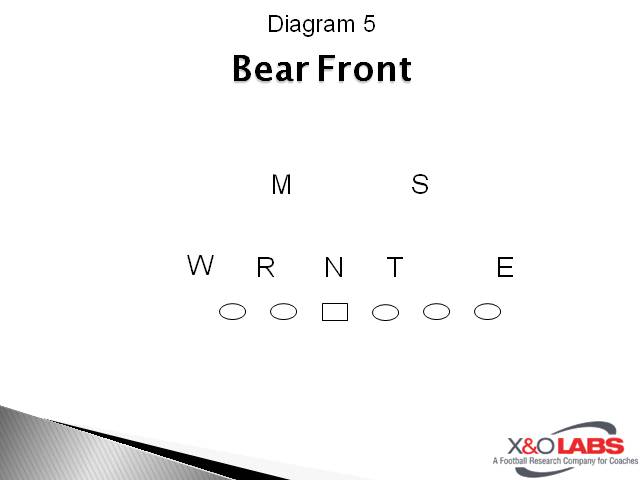 In addition, we use four differen base calls to classify front movements.  They are as follows: 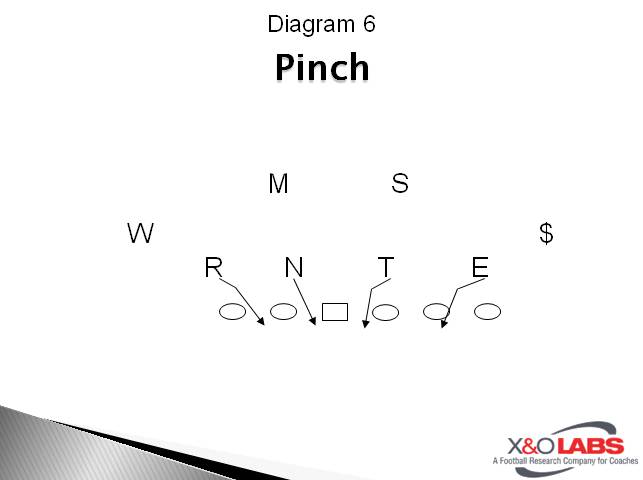 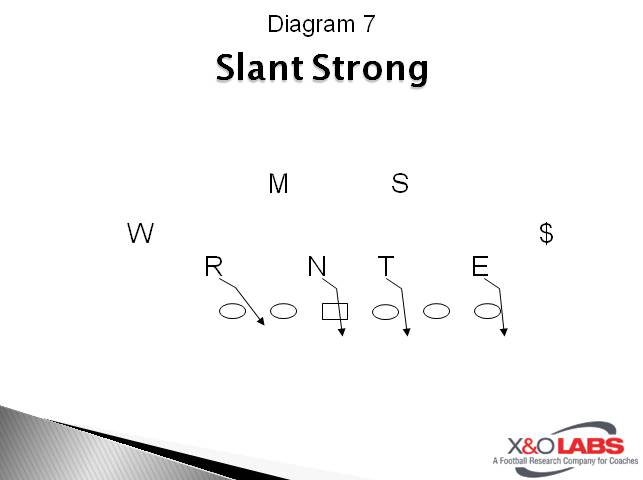 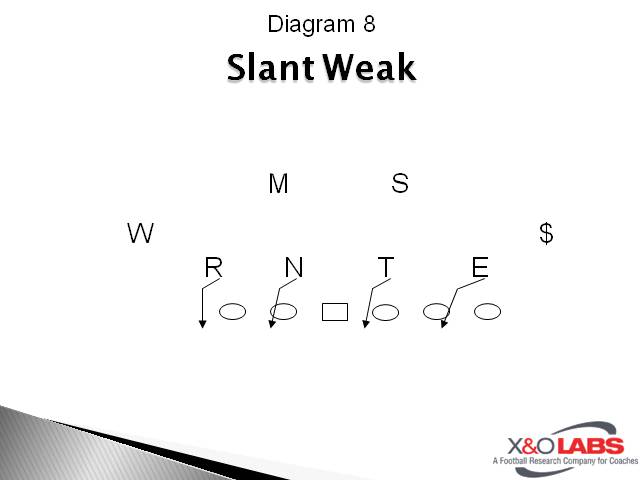 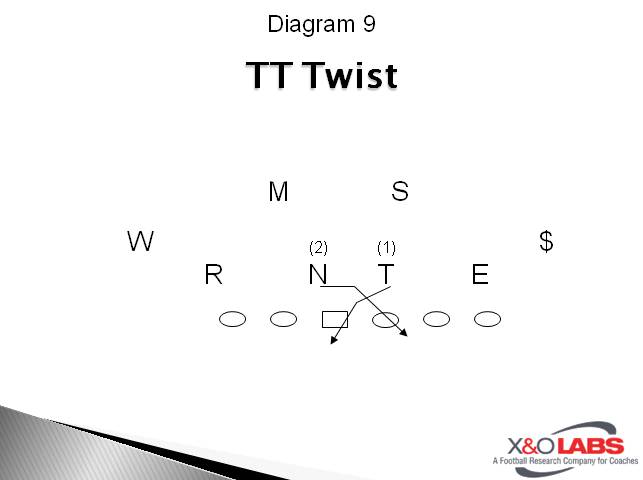 Our center will make a front call on every snap. Based on the front call, we know who will be working in combination with who up front. However, any threat to our gap will override our base assignment. 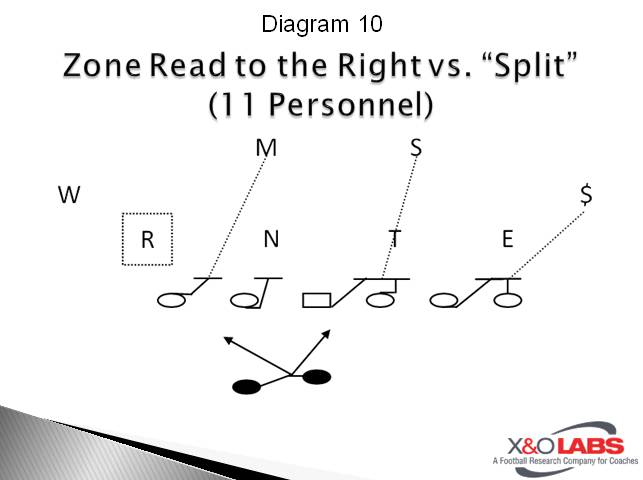