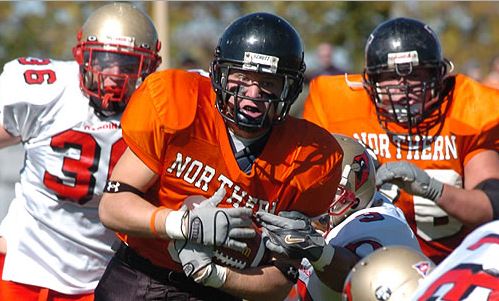 The single pull Power concept was the most utilized run concept out of Spread personnel groupings, with 89 percent of coaches using this scheme. What’s more is that over half of the coaches that responded to our survey have averaged between 5-6 yards per play on this concept alone. While the power scheme may be one of the eldest run concepts in football, how these spread coaches are formationing the scheme to reach maximum efficiency continues to be of interest. The Power concept is the truest in the form of a gap scheme because it produces the “down, down, kick” component that these gap concepts employ.

Before presenting our research on what we found to be the most advantageous formations to run the one-back power concept, as well as the mesh points and reads that encompassed with the scheme, we felt it necessary to present the general blocking rules of the scheme from each of the programs that we researched. 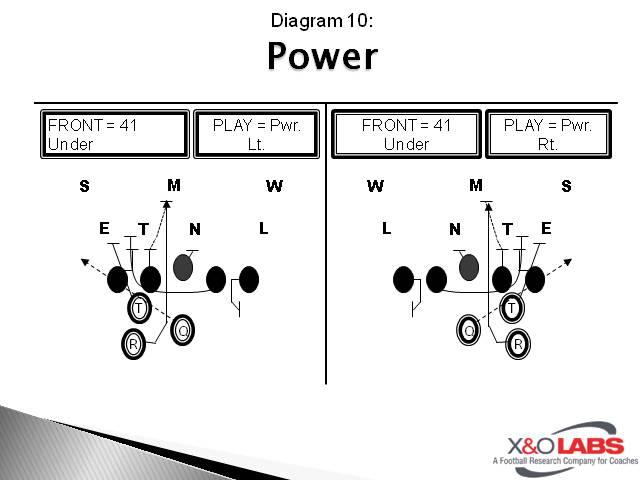 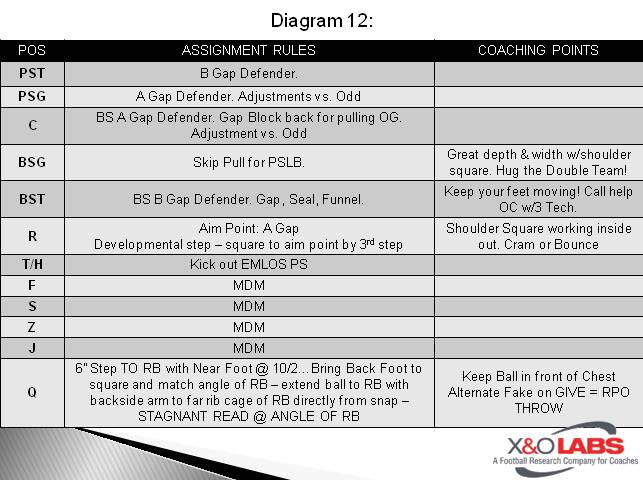 PSG (play side guard): A Gap responsibility/Double 2-2I-3 technique with PST/Block down on 1 technique/Double 0 with OC.

OC: Back side A Gap responsibility/Block back on 1-2-3 technique/Double 0 with PSG.

BSG (back side guard): Lead Pull/1st Defender outside widest down block.

BST (back side tackle): Back side B Gap/Gap hinge. 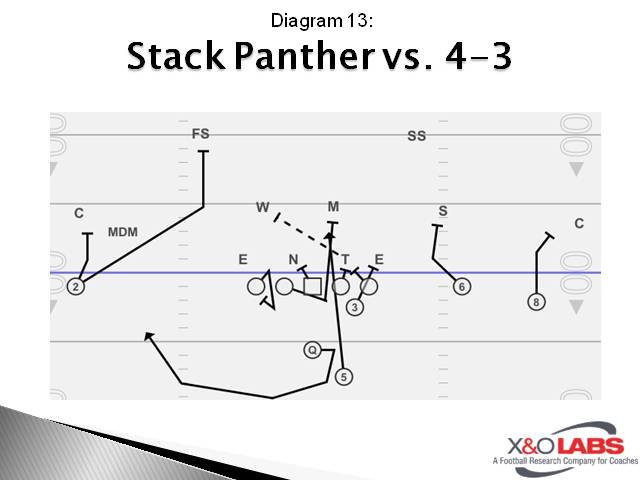 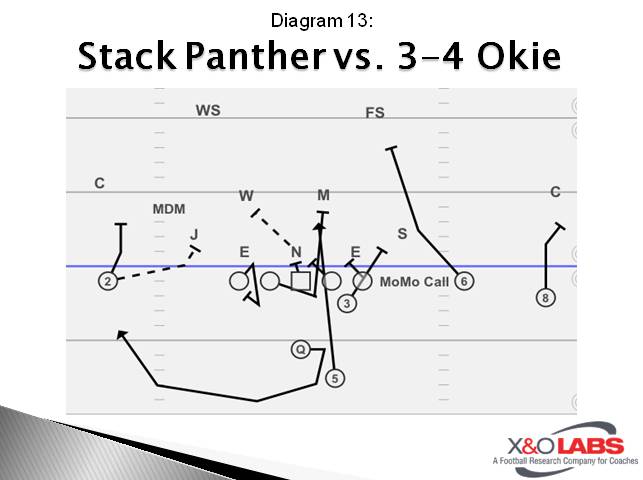 X: Split: Top of the numbers (as tight as 6 yards from tackle). Dig out backside flat defender.

BSG: Skip pull (shoulders parallel) and wrap for first LB in the box.

PSY (play side Y or H back): Block play side C gap player.

PST: B gap or backside ILB, sift if odd.