Adapting a 13 Personnel Package for a H.S. Spread Offense

As we prepared for the 2017 football season, we did not consider ourselves a team that would ever use three tight ends in one offensive set. Our overall identity is that we are a spread offense (using 1 or no TE’s) that utilizes RPOs and focuses on having a high completion percentage. 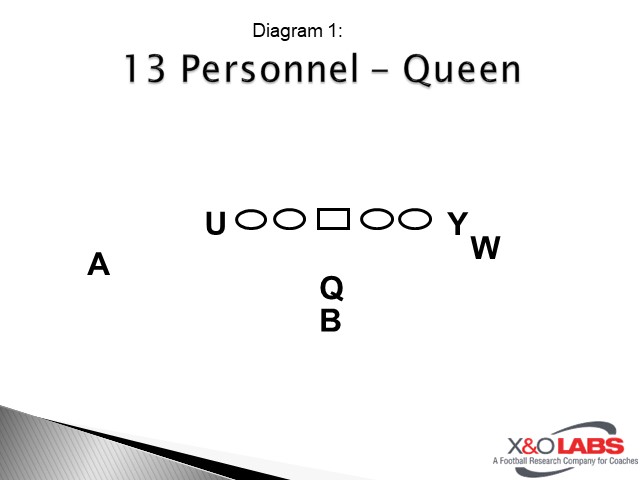 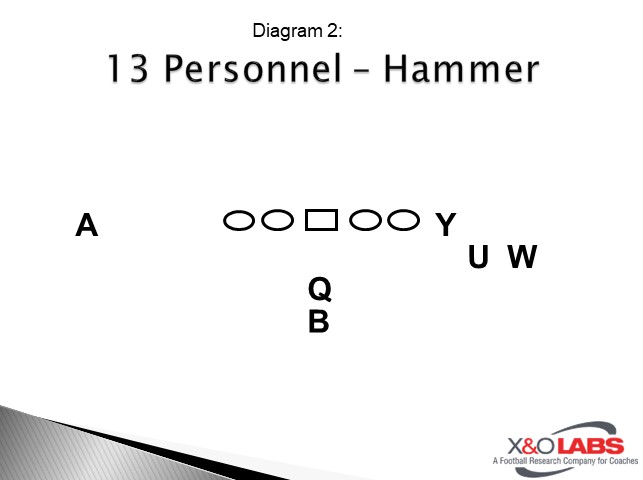 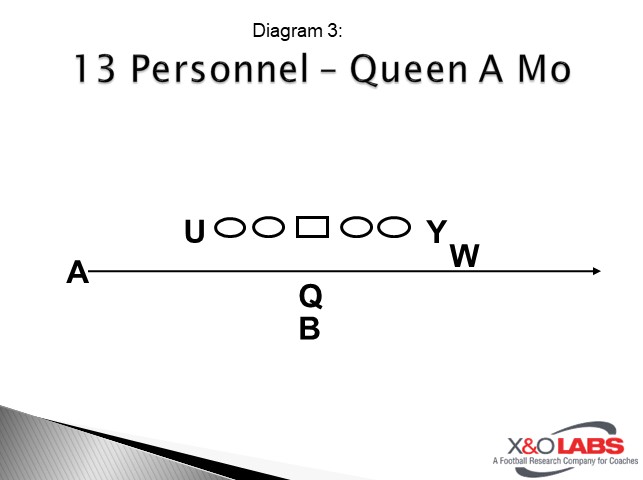 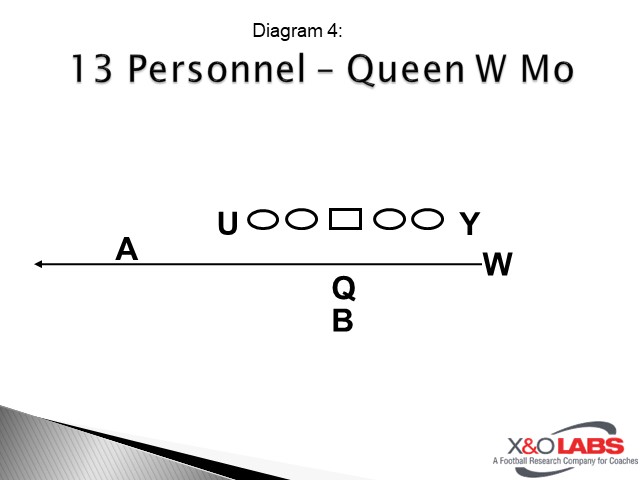 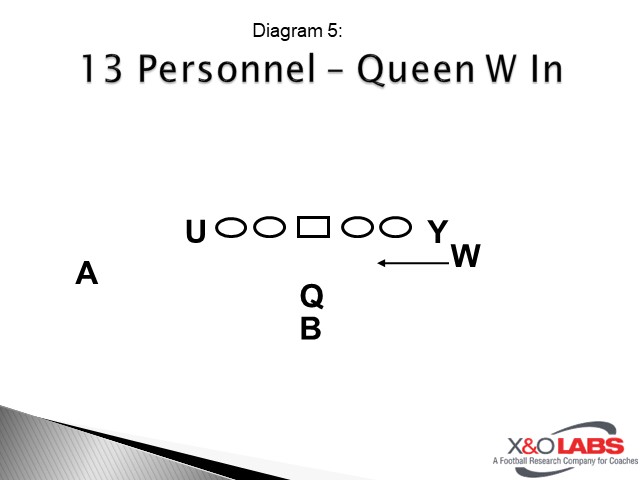 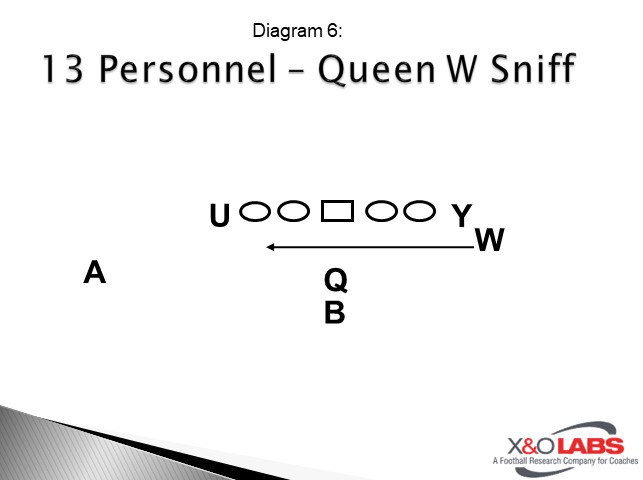 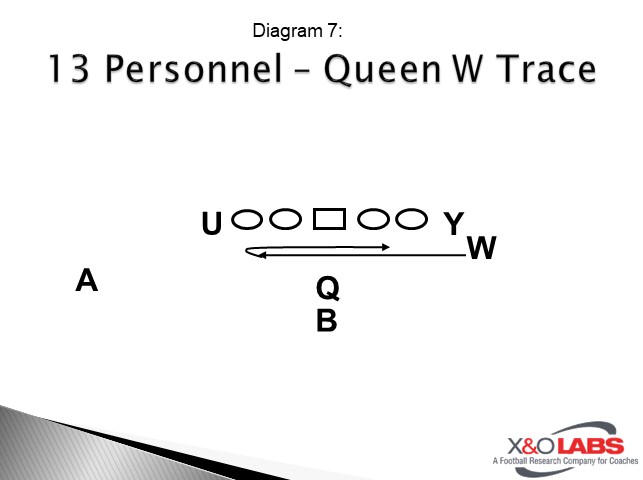