Any good offensive mind will tell you that finding mismatches on the football field will give you a clear advantage. Here at Fort Hays State University we have found success using this motto by getting our running backs matched up with either linebackers or safeties. There are several concepts that we use to get our running backs out of protection and into a route, but one of our best has been a Spacing concept that includes a running back Wheel Route. We have run this concept for the past 3 years and it has become a staple for our offense with answers for every coverage. We have been able to modify the concept by using different formations, motions, and protections to disguise what we are doing and to keep the defense guessing. 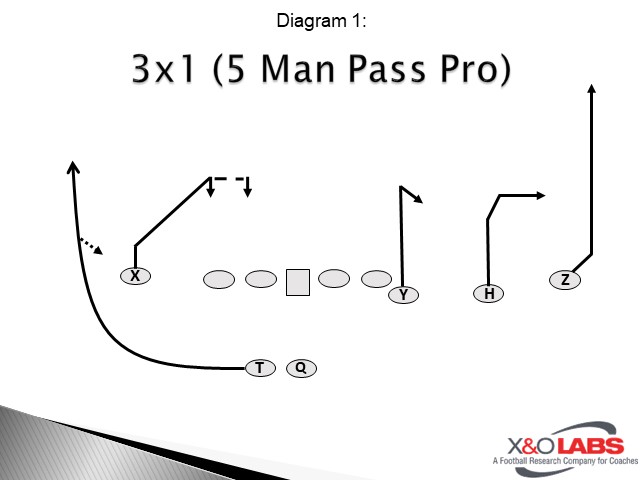 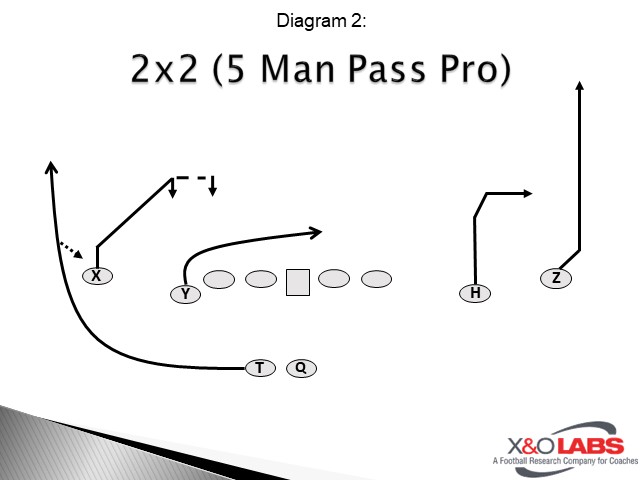