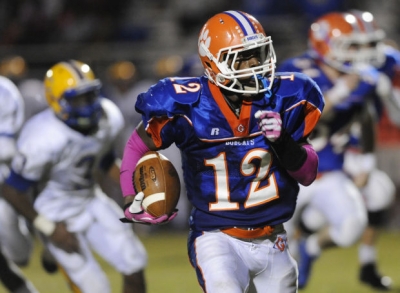 Our tailback screen has proven to be one of our most efficient and explosive plays over the past 4 years. This past season, we averaged an explosive play (16+ yards) 20% of the time that we ran this play. As a result, this has been a staple in our offense.

We use screen plays on any down and anywhere on the field. It is also used as part on an RPO, or more accurately, a Pass-Pass Option play. Our no-huddle, up-tempo style of offense benefits tremendously from the running back screen game and the PPO off of it.

We will mix up the back’s alignment during the season and put the running back opposite the call side to break tendencies. Each year, we start by installing this screen out of a 2 x 2 set (usually run to the field). From there, we install it out of our 3 x 1 formation that we run a lot in the red zone and on the goal line. 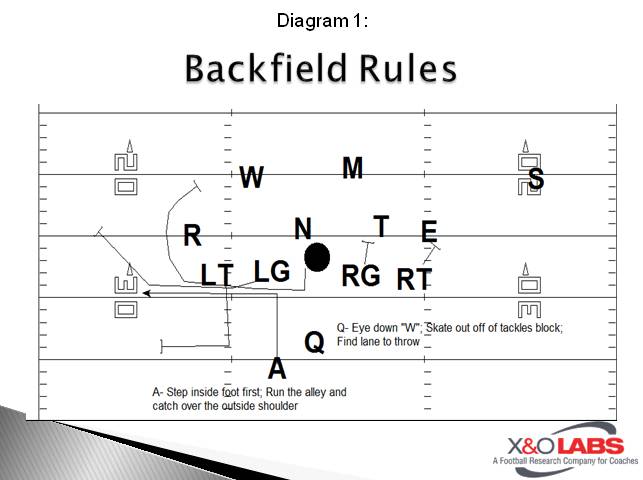