Delaware’s Drive and Pivot Concepts Out of Empty Formations

Editor’s Note:  X&O Labs’ Senior Research Manager, Mike Kuchar, was granted exclusive access to the University of Delaware’s Offensive Coordinator, Jim Hofher.  During this meeting, Coach Hofher, revealed his drive and pivot concepts out of an empty formation. If you have any questions or comments, please post in the "comments" section below this report. 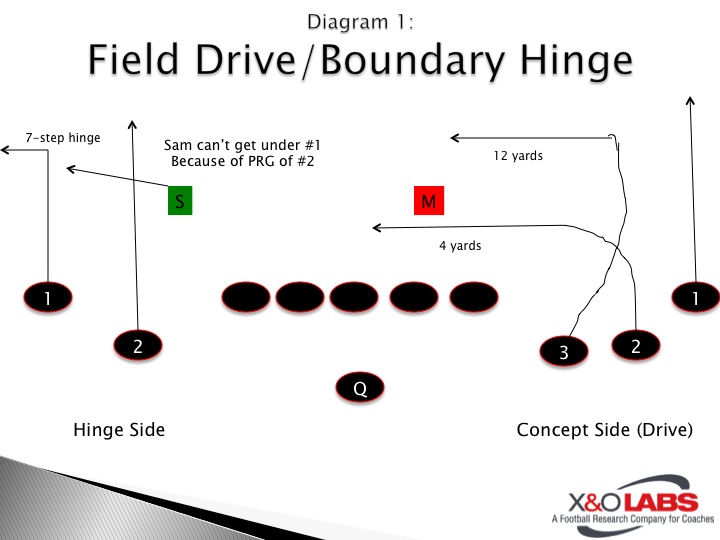