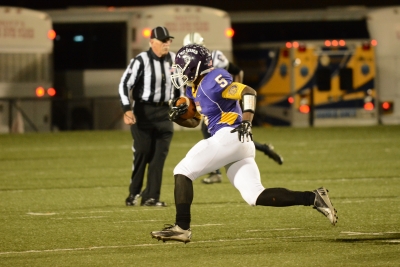 The Air Raid Stick Concept is one of the most versatile passing concepts in use. Not only does this concept work in a variety of down and distance situations, but it also can work against almost any coverage. For us, the real advantage of the stick concept comes through the way we teach the pre-snap and post-snap read ensuring that it is the same every time. We want to make sure that the reads are simple regardless of the formation we are in or motion we use. 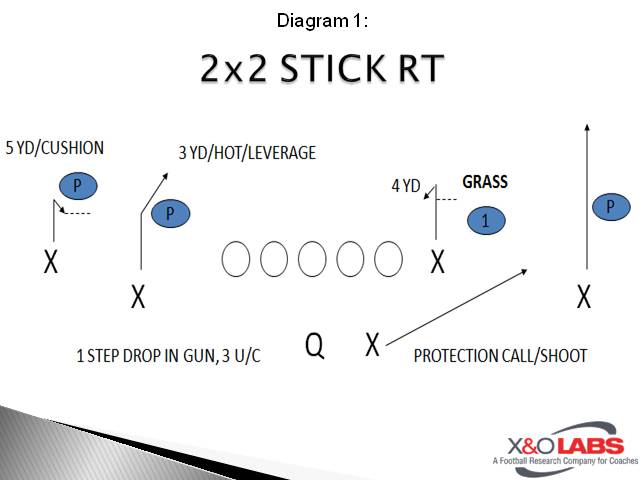 While some people may make adjustments against certain looks, we have found that it works better for us to keep it the same. We believe that there is no reason to change or convert the routes because this play is great against any coverage. The only change that we ever use is the occasional l double move against 0 man coverage. That said, when we do that the post snap read turns into only one route read which is the double move stick. This is only run if we are taking a shot