Tagging Back Side Routes Off the Quick Game 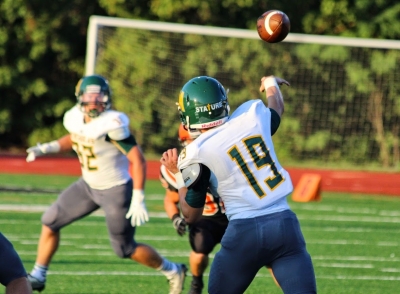 Like any spread offense, we believe in making the defense defend the entire field. We use our quick passing game in particular to try to create width in a defense’s structure and complete high percentage throws. Ideally, we’ll throw eight to 12 quick passes and gain 50-100 yards per game, which forces the linebackers and safeties to cover up our slots. This, in turn, creates vertical running lanes in the box and creates an advantage in the ground game.

Our quick game differs from a lot of other teams because we do not mirror routes. In 2012, we mirrored routes and let our quarterback work the side or matchup he liked best. While this approach worked relatively well, we found that too many things could go wrong in that model. We found that we had issues if:

Since we want our quarterback to throw the ball on the last step of his drop, any of the above problems would completely derail our play. This would cause him to hitch up and deliver the ball late. As a result, we didn’t call a lot of quick game unless we were getting looks that we knew we could exploit (43 attempts in 11 games).

Additionally, mirroring routes goes against the spread philosophy. Letting the quarterback pick a side or matchup (or telling him which side or matchup to work) doesn’t actually stress the whole field. In fact, it cuts it in half or even in thirds should he choose to throw into the boundary. This is especially true if one particular receiver gets targeted repeatedly. Eventually, the defense will realize that the other areas of the field aren’t being threatened, and they’ll stop covering them.

Adding Back Side Tags

In 2013, we started tagging an intermediate and check down route on the back side of our quick game patterns. This provided a solution to each of the problems presented in the mirrored route model. If the front side doesn’t look good on our quarterback’s third step, he simply hitches up to his intermediate route. If that isn’t there, he hitches again and looks to his check down. That process lets us get the ball out in a hurry on the front side, but it also attacks the entire field and holds the defense accountable.

As an added bonus, we found that letting the quarterback sort out which side to throw to takes time. Running a dummy count and checking with the sideline takes time. As a hurry up team, this was problematic. Tagging back side routes lets the quarterback snap the football faster because he can sort out where to throw the ball while the ball is in play. It doesn’t have to take up precious pre-snap seconds.

We work four front side combinations concepts as part of our quick game (Diagrams 1-4). These are pretty standard quick passing game patterns. We base them out of a 2x2 formation, but can run them out of a variety of formations including 3x1 and 3x2. Stick is always a 3 man pattern even if the third receiver comes from the backfield or across the formation in motion. 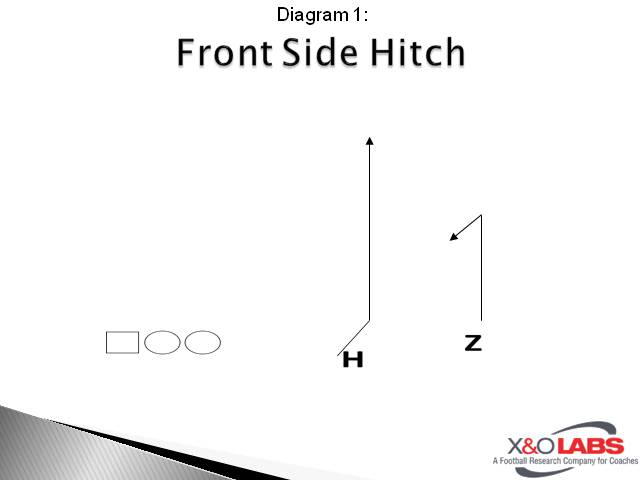 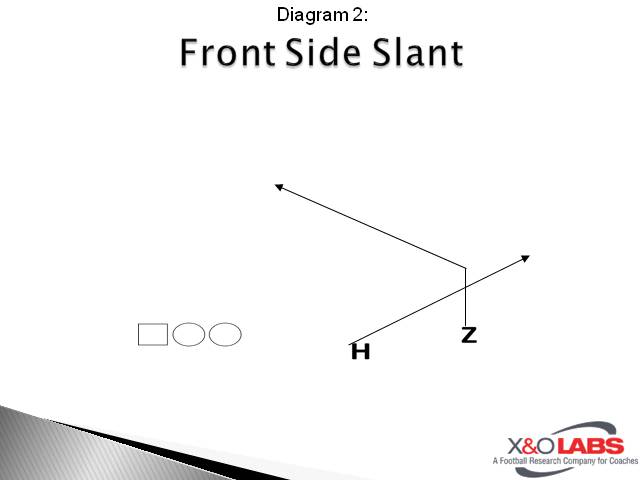 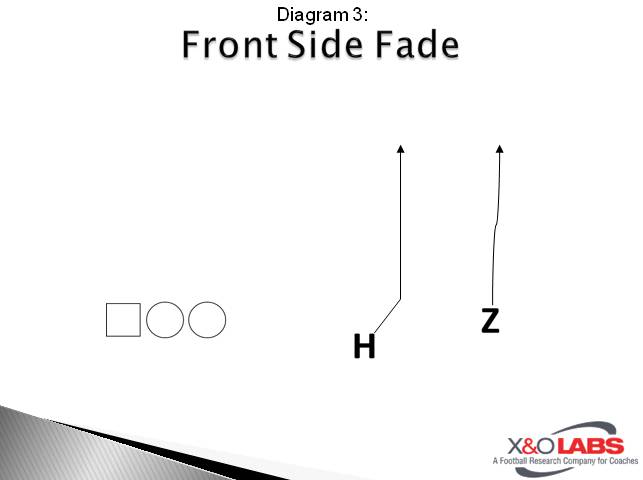 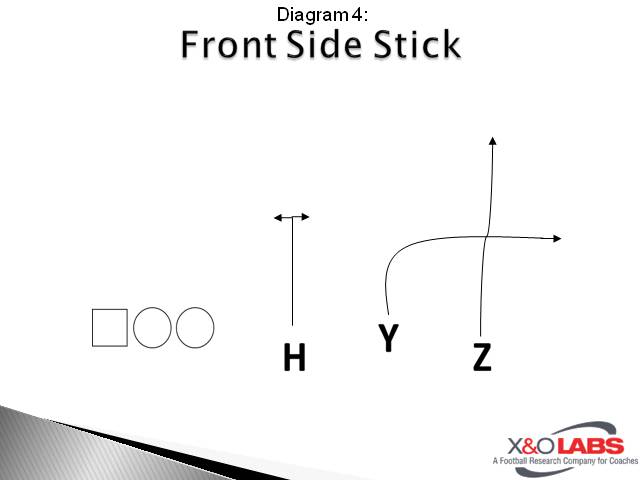 We operate exclusively out of the shotgun, and our quarterback will take a standard 3-step drop. During his drop, he reads the flat defender on the front side. If he gets a clear read during his drop, he delivers the ball on his third step in rhythm without a hitch. In diagram 2, you can see the pre-snap picture for the quarterback working a hitch combination to the right. He identifies the outside linebacker as the flat defender with the defense probably playing Cover 3. In diagram 3, you can see his view on the third step of his drop. The outside linebacker has carried the hot route vertically to protect the seam and has left the flat exposed. The quarterback makes an easy throw to the hitch to gain at least five yards.