Shake/Out/Scissor has been a breakthrough concept for us this year. After years of struggling to find a reliable vertical concept (we’ve run different variations of 3 and 4 verticals with marginal success), we feel like we have found a vertical concept with staying power. It was our most called concept in 2016 including run plays (66 calls, 61% completion percentage (38/62), 652 yards, 5 TD, 0 INT). The concept is rooted in the air raid 3 verticals concept, a traditional two high beater, but has become very multiple and reliable for us. 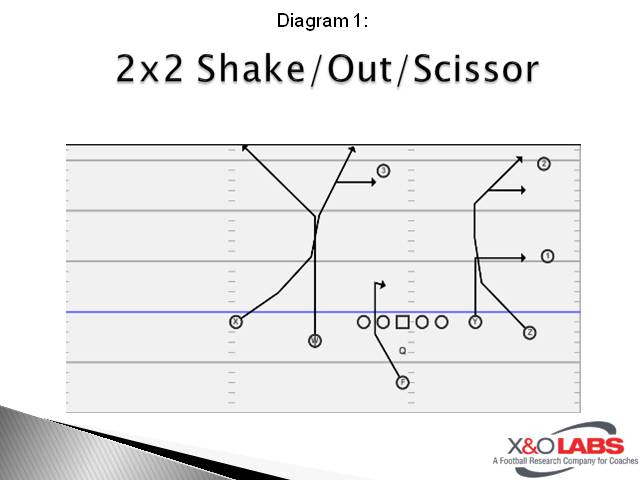 We are a half slide/man protection on this play with the running back taking the most dangerous man on the man side. 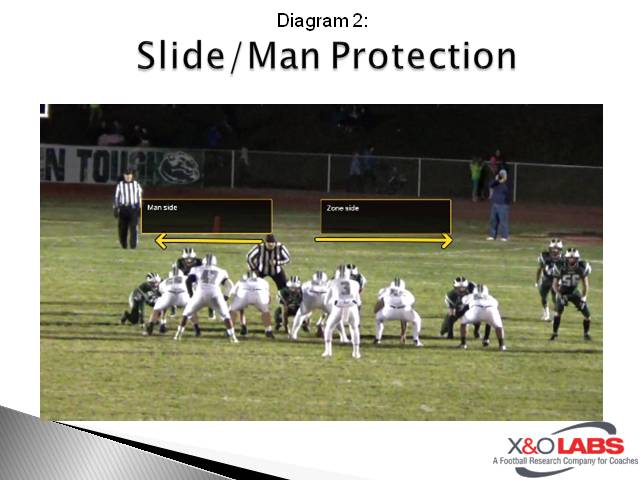 We are a concept based passing team. We move our receivers around to get optimal matchups for our best players. Receivers must know the concept from call side to backside; for example, the call side receivers run shake/out, while the backside knows to run scissors. 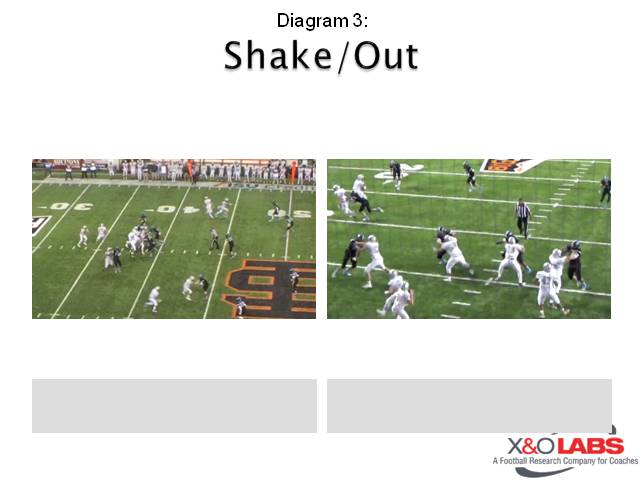 Shake: The number 1 receiver from the sideline will align approximately six yards from the tackle and run an inside release shake route, by pushing vertical to a depth of eight yards attacking the leverage of the deep defender (corner or safety). We teach our players early on in the spring to attack the defenders leverage, which is particularly important on the shake route. By attacking the defenders leverage we leave the quarterback room for the throw. The shake turns into a post/corner vs any sort of locked corner. We want the depth of the second break to be at 12 yards. On the break the receiver will push his angle vertical if he has closed cushion or flatten out the route if the defender maintains cushion. 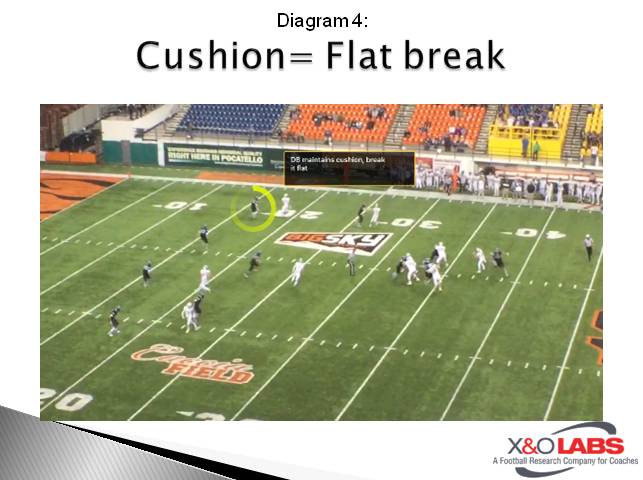 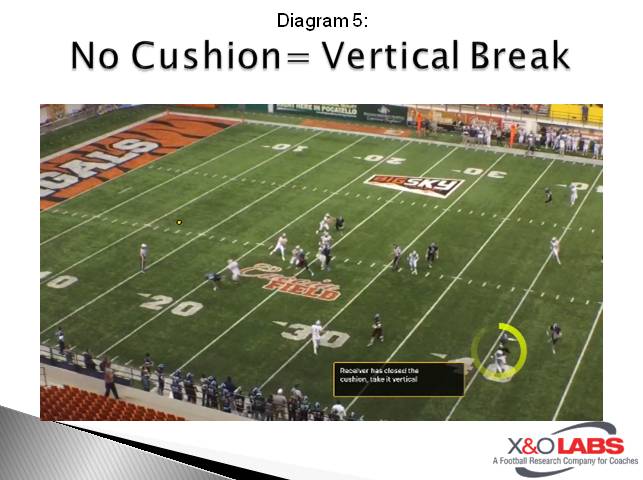 Out: The number 2 receiver from the sideline will align splitting the difference between the outside receiver and tackle. We have the out runner walk off the line on his release to allow the shake to get out first. The out runner and shake should be stacked (running the same stem) after the initial release, with the shake runner ahead of the out. The out runner will break flat at about 6 yards. 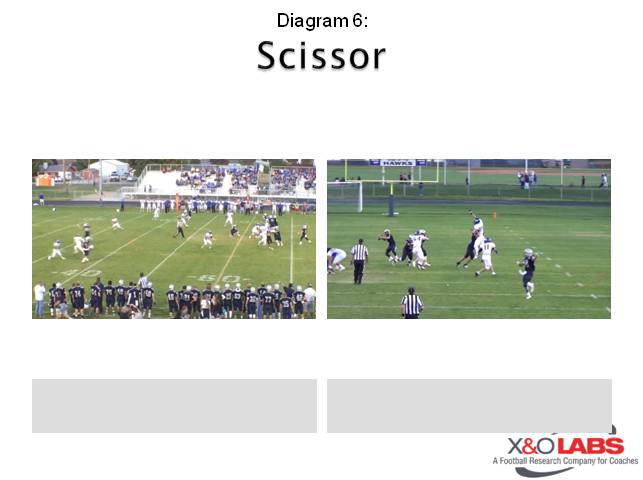