Haltom had finished 6-5 in the previous year before I became OC, they had made the play-offs for the first time since 2000, and the first winning season since 2009. Head Coach Jason Tucker wanted to invest in an up-tempo, no-huddle approach, I had a background in RPO and no-huddle.  That investment paid off, as at the time of this report, we are 12-0, finished District Champs, and are in the 3rd round of play-offs.

We decided in order to play fast we needed to simplify the blocking schemes, eliminate as many “rules” as possible, and package a RPO with each play. After experimenting with wrist bands, we found them to be too rigid, too slow. We felt our kids could not get lined up fast enough, getting caught up with wrist band, rather than lining up and getting the play. We settled on signals, and it really allowed us the freedom to check plays and get what we needed to the kids.

We have an All-State QB who can run and pass, so we decided that our base plays would be:

In order to go fast and reduce the amount of time spent with blocking rules, we decided that gap schemes would give us the best chance of being successful and would constitute a majority of our plays.

For Power, Power Read the scheme is the same, we utilize the traditional, gap, down backer on the play side, with the backside guard pulling to seal, and “zip gate” from the backside tackle. 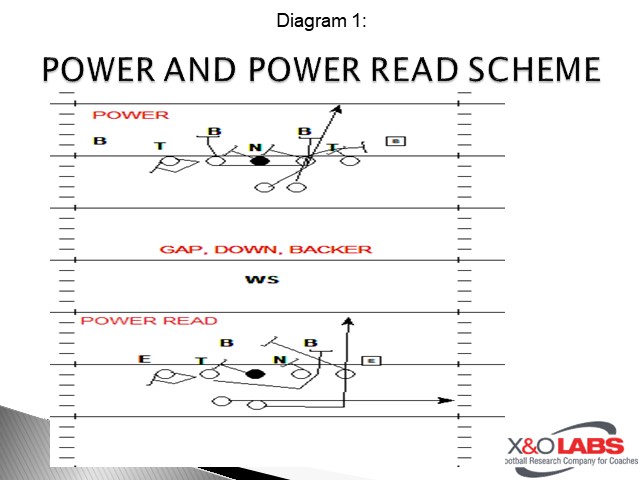 Our Zone blocking scheme is quite simple, we will full zone on Zone Read, not blocking the E.M.O.L. For Inside Zone blocking, we utilize the same set of rules, but we leave the backside inside LB unblocked, and block the back-side end. 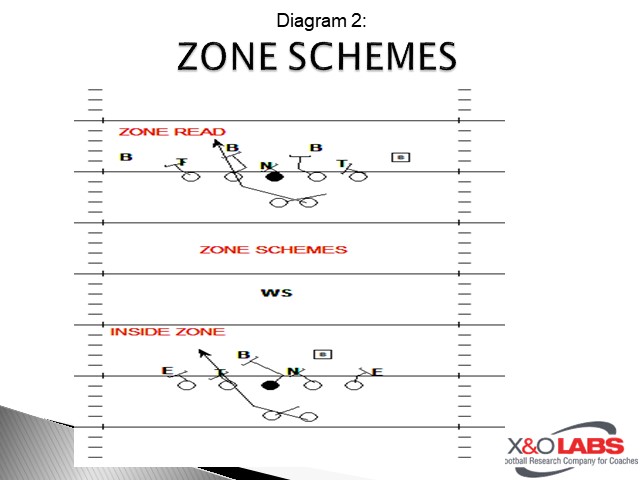 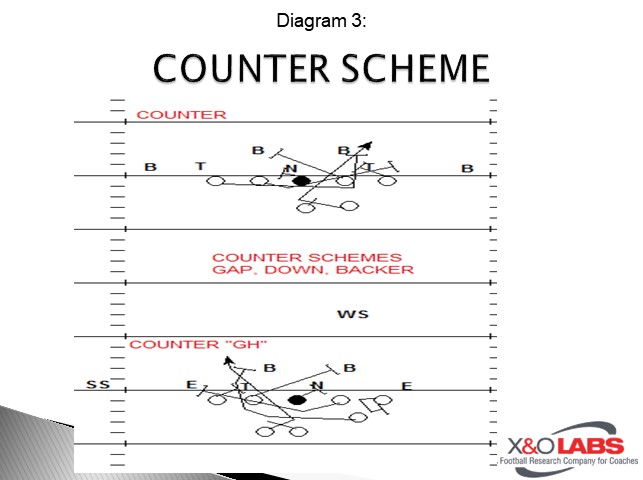 The most trying part of establishing an up-tempo, H.U.N.H. offense is getting the pace in practice, not only for players but for coaches. The 3 main keys, in my opinion, are the following: