Editor's Note: The following research was written in the first person by Jason Martinez, the defensive coordinator at Grinnell College (IA)

When faced with 12/21 personnel sets we first try to determine the different formations and run game tendencies that we will see, so we can game plan how we want to attack the two and three-man surfaces out of these personnel groups. It is nothing earth shattering really, we just find ways to affect the run game while remaining gap sound. For example, we like to utilize stunts that attack the interior gaps vs an interior run game like inside zone, cutback, trap, etc. And utilizing stunts that attack outside gaps vs an outside run game like speed option, toss and outside zone. As well as finding ways to stunt in the B-gap to attack off-tackle run game like power and counter.

Spark Step: This is a flat inside step performed down the line, 2nd  step is a gather coming to balance to explode thru the hips.

All of these movements will be utilized out of the following three fronts. Our defensive line understands that an individual stunt call always overrides the front alignment: 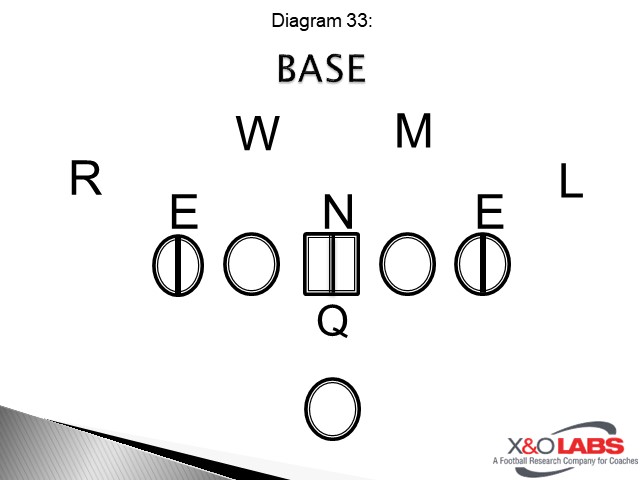 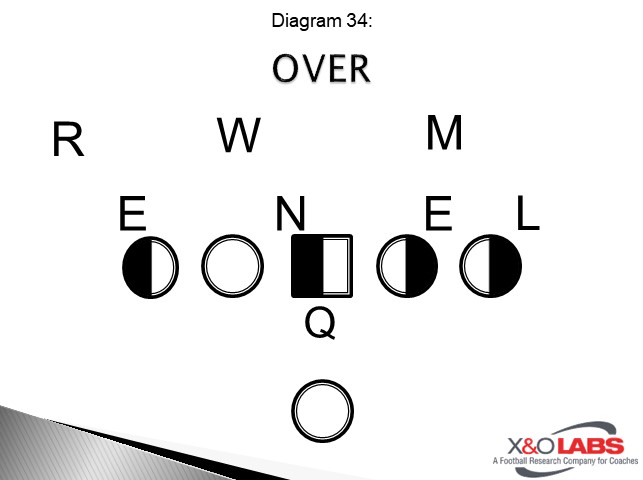 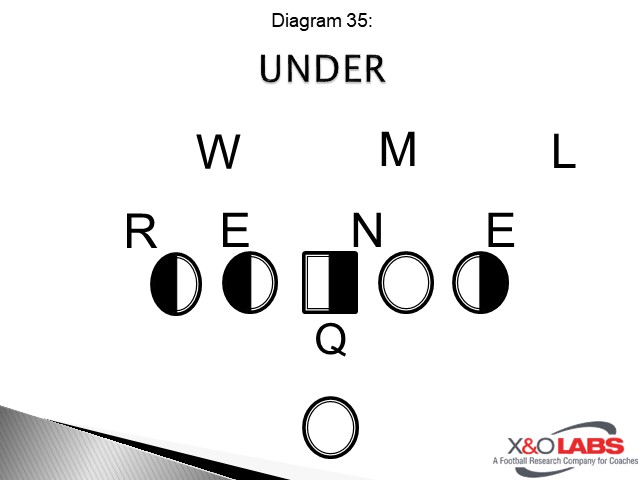 The following below are just a few of the basic stunts and gap surge techniques that our OLBs and DEs will utilize in our base defense vs 11/12/21 personnel sets.

Eli Stunt—B/C Gap or B/D Gap stunt depending on 2-man or 3-Man surface:

We like utilizing these calls vs interior run game-Zone, Trap, Dive as well as Off Tackle, Power and Counter. 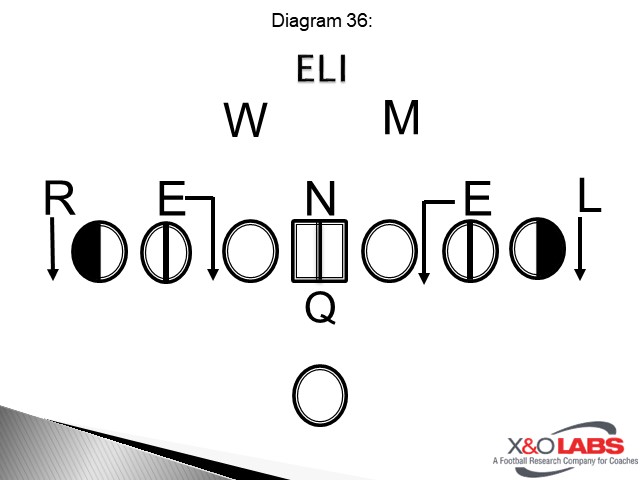 In the clip below, the left side of the screen is running the Stunt. At the snap, you can see the DE does a good job of spark stepping inside and getting vertical thru the B-gap while reading the OG that is zone stepping away from him. This helps us keep the RB from cutting back and finding a crease backside since our front side of the play is doing an excellent job of getting vertical thru the gaps and clogging up any potential holes. Our OLB on the same side could be better with his positive shin angles and rolling off his front foot shoving his hips vs. stepping out of his stance. I think the worry of possible boot cause him to hesitate and be a little less aggressive vs. the run, but he still gets in on the TFL after checking for boot, counters, and reverse.