Editor's Note: Coach Pearl enters his 11th season with the Bulldogs, and was promoted prior to the 2007 season to offensive coordinator to go along with his offensive line coaching duties. The 2007 Bulldog offense responded by leading the SWAC in scoring and total offense, plus boasting one of the most balanced and high-powered offenses in all of NCAA Division I-FCS.

The sprint draw at Alabama A&M is a great complimentary play to our sprint out passing game package. As a part of our passing game we like to take advantage of our quarterback athleticism by moving the pocket and getting him on the perimeter with a run/pass option. Getting to the perimeter is key because it forces flat defenders and linebackers to make a decision of whether or not to drop and defend pass or come up and stop the quarterback from running.

Once the defense has committed to stopping us from attacking the perimeter with quarterback we counter with the sprint draw. Typically, most defenses try to have defensive ends set edge by getting wider when the fullback attacks. With the sprint draw we use the fullback now to kick the defensive end (end man on line of scrimmage) out. This creates the initial running lane for the tailback. We mainly run our sprint draw package out of 21 personnel look. 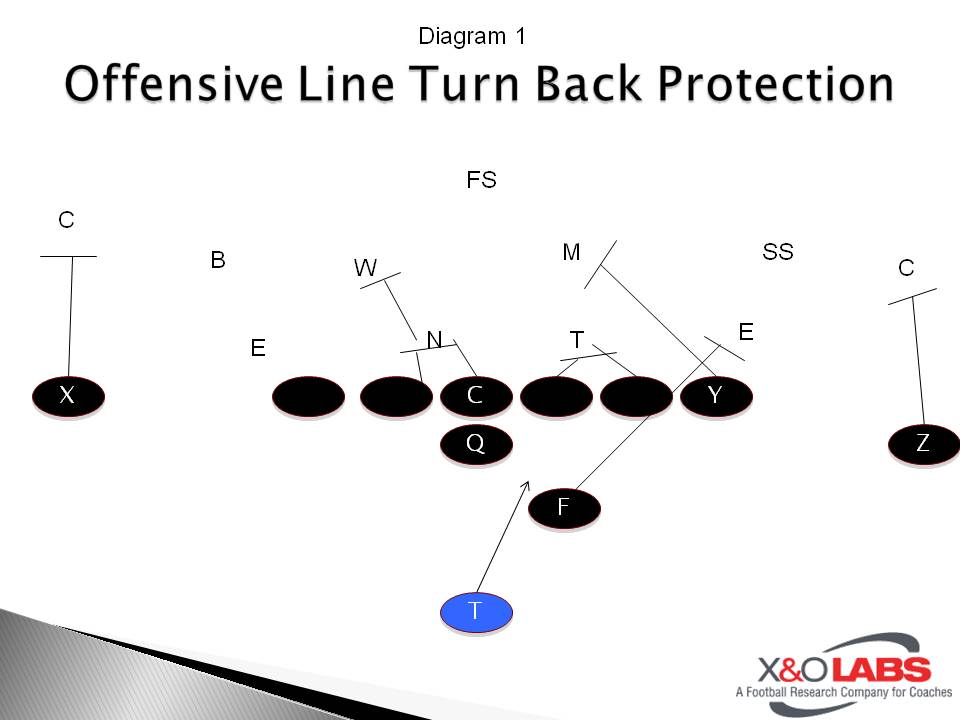